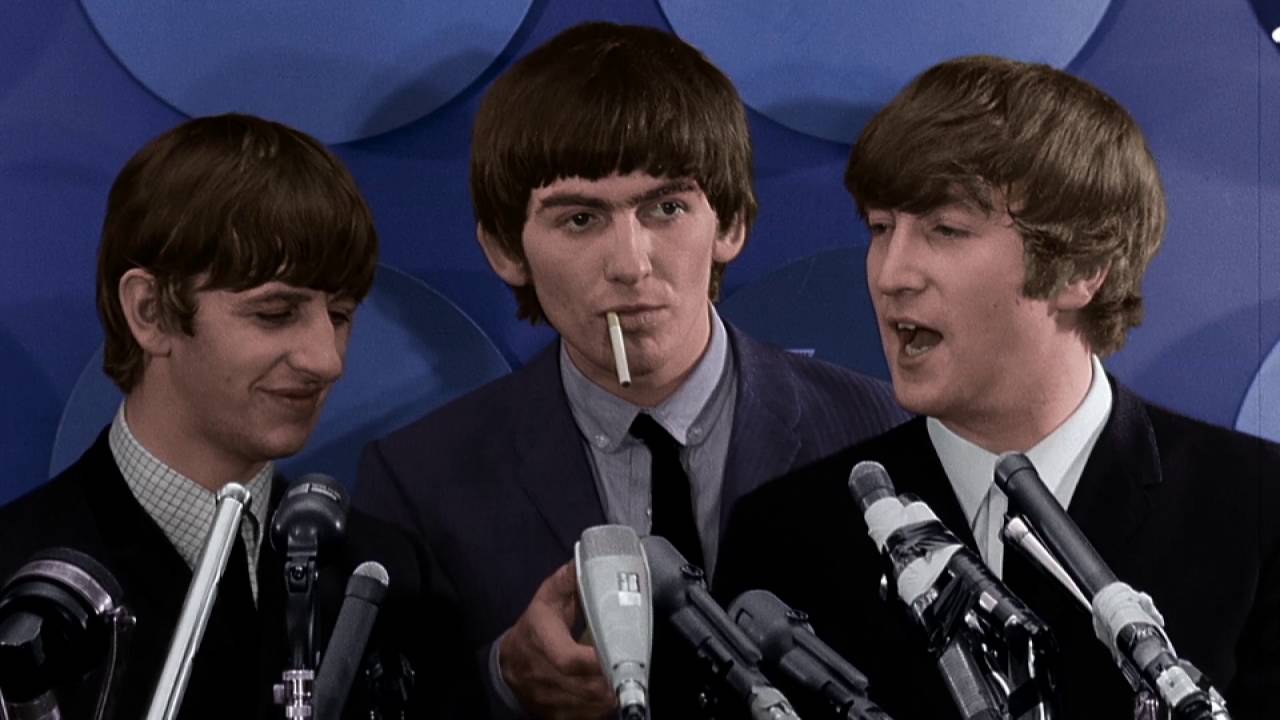 The Beatles played Shea Stadium on August 15th 1965 in what was to be the first rock concert ever staged in a stadium in front of more than 55,000 people. The event was filmed by 14, 35mm cameras by Ed Sullivan Productions and Brian Epstein and for the very first time, the fully restored, remastered, 30-minute performance will be screened as part of the worldwide theatrical release of Academy Award®-winner Ron Howard’s authorized documentary feature film, The Beatles: Eight Days A Week – The Touring Years.

ONLY AVAILABLE IN CINEMAS – the 4K restoration with sound remastered at Abbey Road Studios by Giles Martin and Sam Okell, includes performances of the classic songs such as “A Hard Days Night,” “I’m Down,” “Everybody’s Trying To Be My Baby” and “Dizzy Miss Lizzy.”