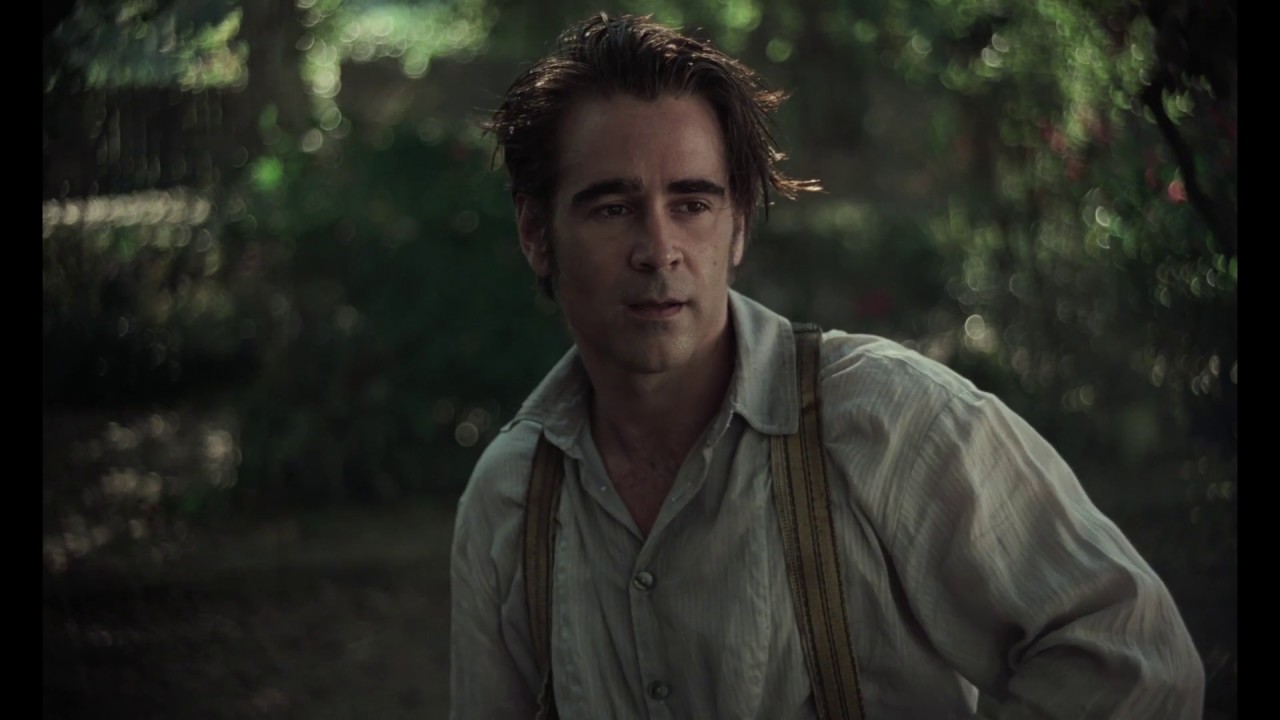 The Beguiled adapted by Sofia Coppola from Thomas Cullinan’s novel of the same name, unfolds in a girls’ school in the state of Virginia in 1864. As the Civil War rages, The Miss Martha Farnsworth Seminary for Young Ladies has been sheltered from the outside world – until the day a wounded Union soldier is discovered nearby and taken in.