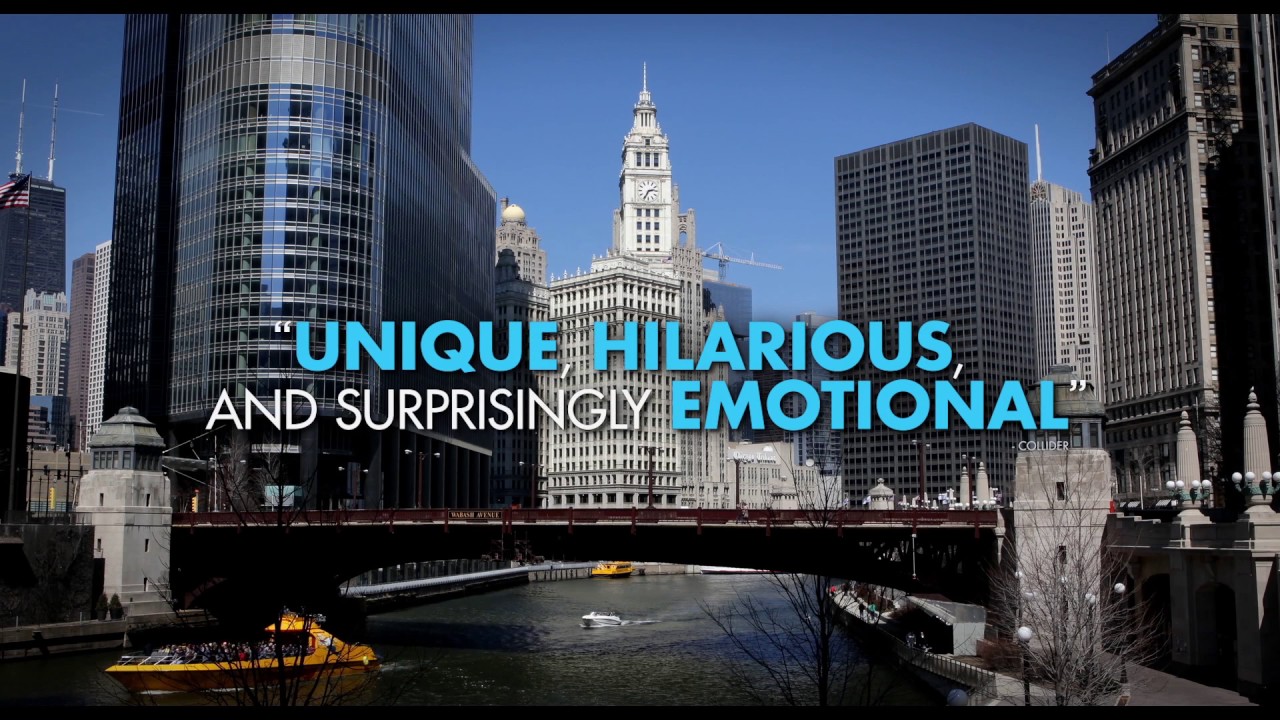 IN CINEMAS NOW.
Produced by Judd Apatow (Bridesmaids, Knocked Up, Trainwreck), don’t miss the hilarious romantic comedy film of the summer, THE BIG SICK starring Silicon Valley star Kumail Nanjiani.
When Pakistan-born aspiring comedian Kumail (Nanjiani) connects with grad student Emily (Zoe Kazan) after one of his standup sets, what they thought would be just a one-night stand blossoms into the real thing. But this further complicates the life that is expected of Kumail by his traditional Muslim parents.