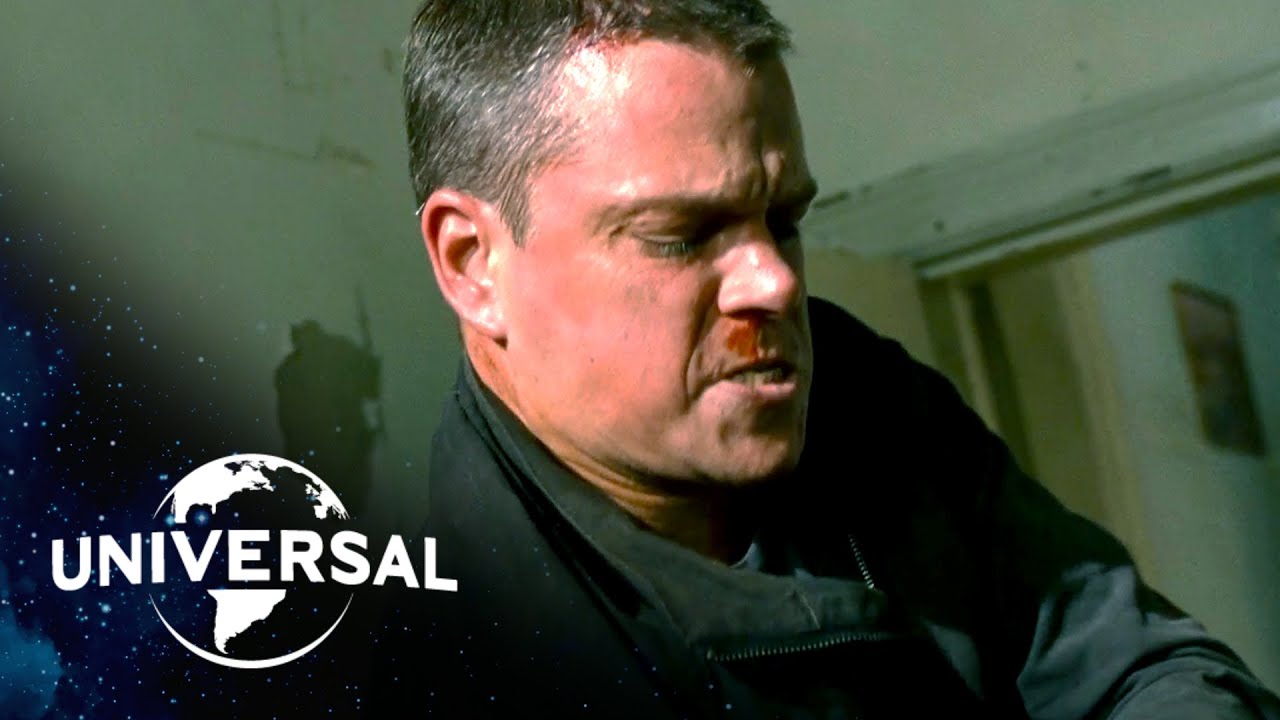 In one of the most action-packed scenes from The Bourne Ultimatum, Jason Bourne (Matt Damon) is in Tangiers, where an assassin named Desh (Joey Ansah) has been tasked with killing Bourne and Nicky (Julia Stiles). With Nicky isolated, Desh goes on the attack, and Bourne has to make a last minute interception, which he does in acrobatic fashion. #TheBourneUltimatum #JasonBourne #MattDamon

Synopsis:
Matt Damon returns as highly trained assassin Jason Bourne, who is on the hunt for the agents who stole his memory and true identity. With a new generation of skilled CIA operatives tracking his every move, Bourne is in a non-stop race around the globe as he finally learns the truth behind his mysterious past. Loaded with incredible fight and chase sequences, it’s the exhilarating movie with “mind-blowing action” (Roger Ebert, Chicago Sun-Times) that you can’t afford to miss!