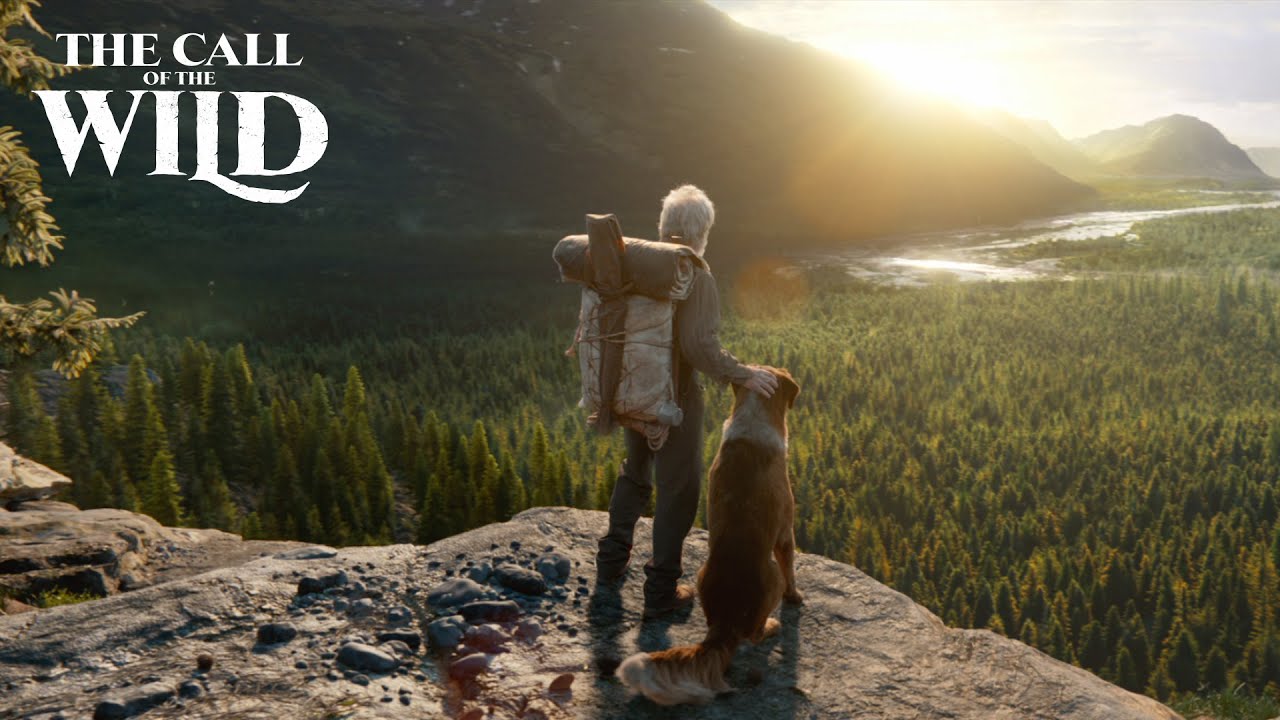 In 1 Month embark on an adventure and experience #CalloftheWild, in theaters February 21.