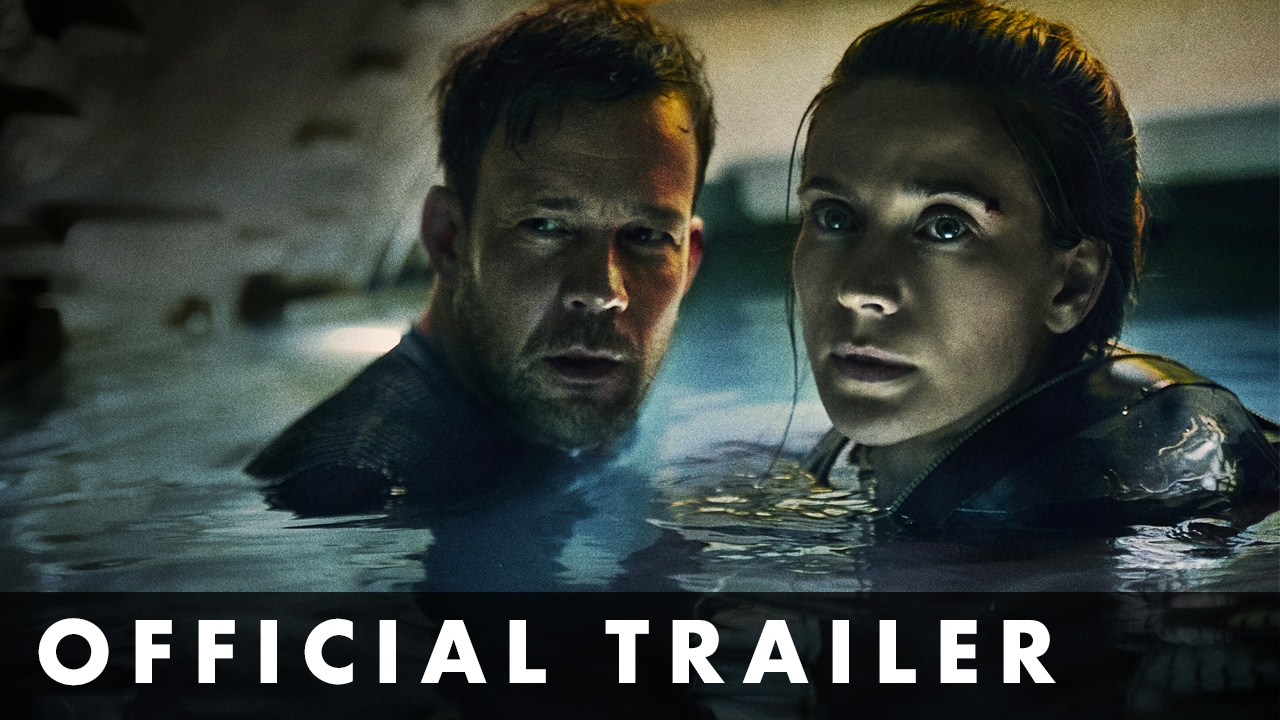 The Chamber is a claustrophobic survival thriller set beneath the Yellow Sea where the pilot of a small submersible craft and a three-man Special Ops team become trapped underwater in a fight for survival. Stars Johannes Kuhnke (Force Majeure) and Charlotte Salt (The Musketeers) as the pilot and leader of the crew who must fight for their lives and against each other as the water rises and air supply runs out. Includes a haunting, atmospheric score by James Dean Bradfield of the Manic Street Preachers (in his first work for film), which adds to the claustrophobic tension of this taut survival thriller.