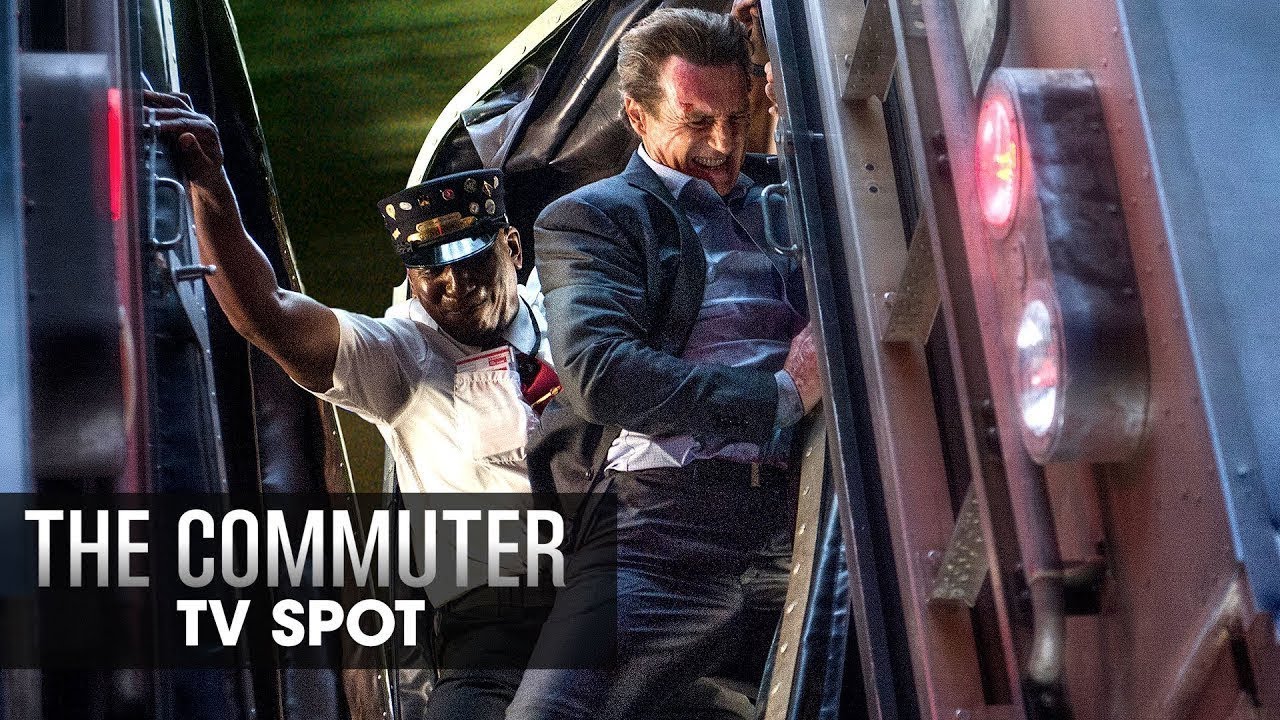 The Commuter – In theaters January 12, 2018. Get tickets now: http://lions.gt/thecommutertix