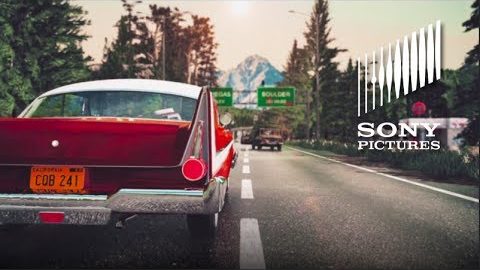 On August 4, all roads lead to the tower.