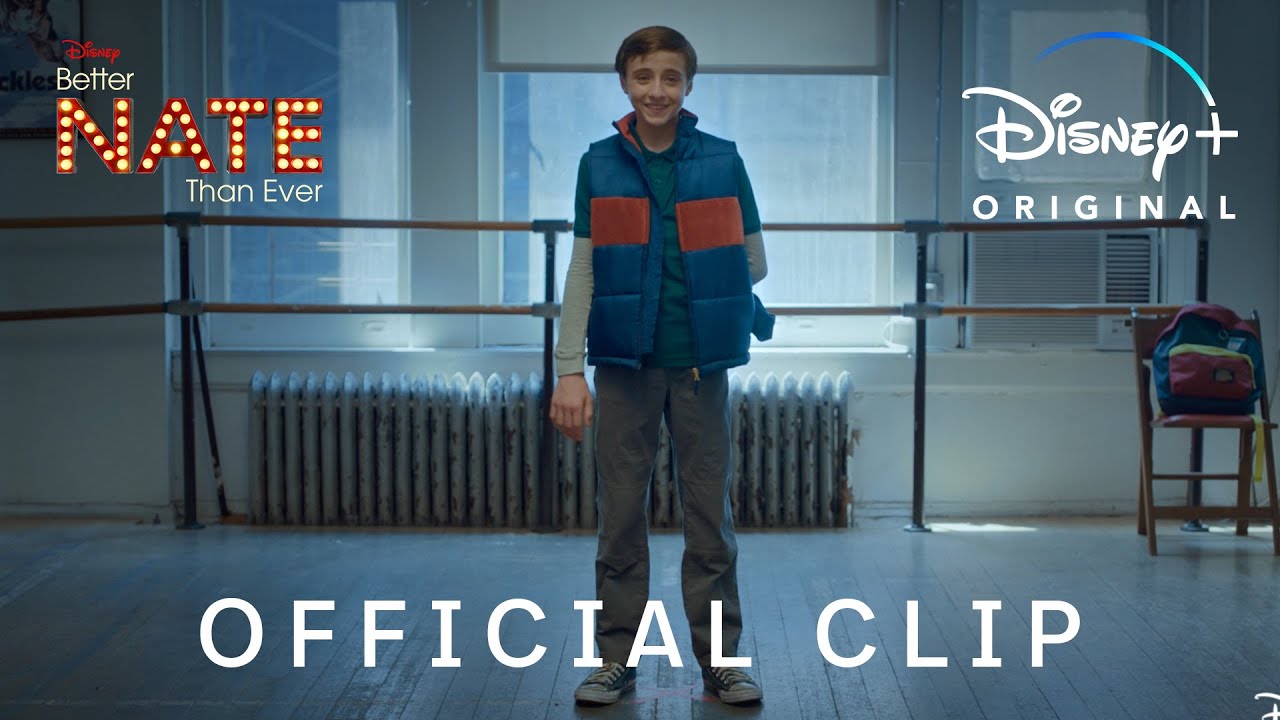 Nate is making quite the impression 😅 Check out our rising star in Better Nate Than Ever, now streaming on Disney+!