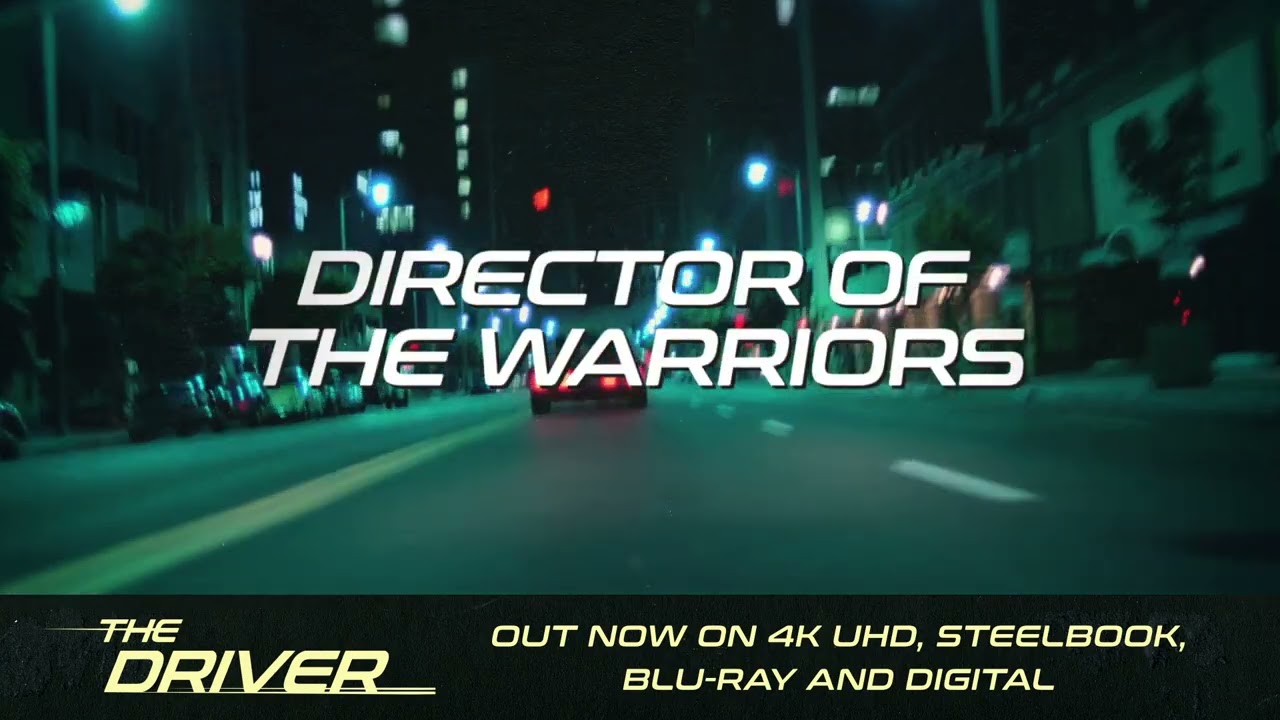 O’Neal plays a getaway driver whose exceptional talent has prevented him being caught, Dern plays the relentless detective who sets out to trap him and Adjani plays the mysterious gambler who goes along for the thrill of the game.