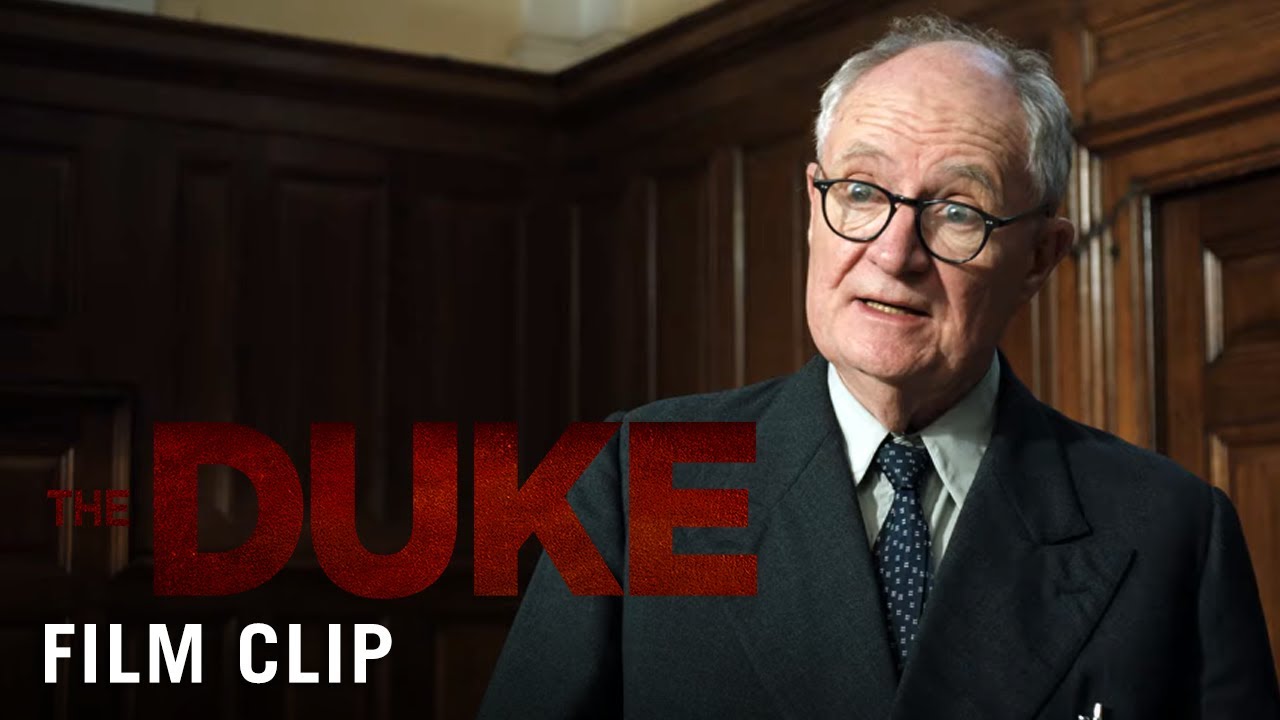 Learn how one “single brick” can change the world in this scene from #TheDuke – now on Blu-ray & Digital.