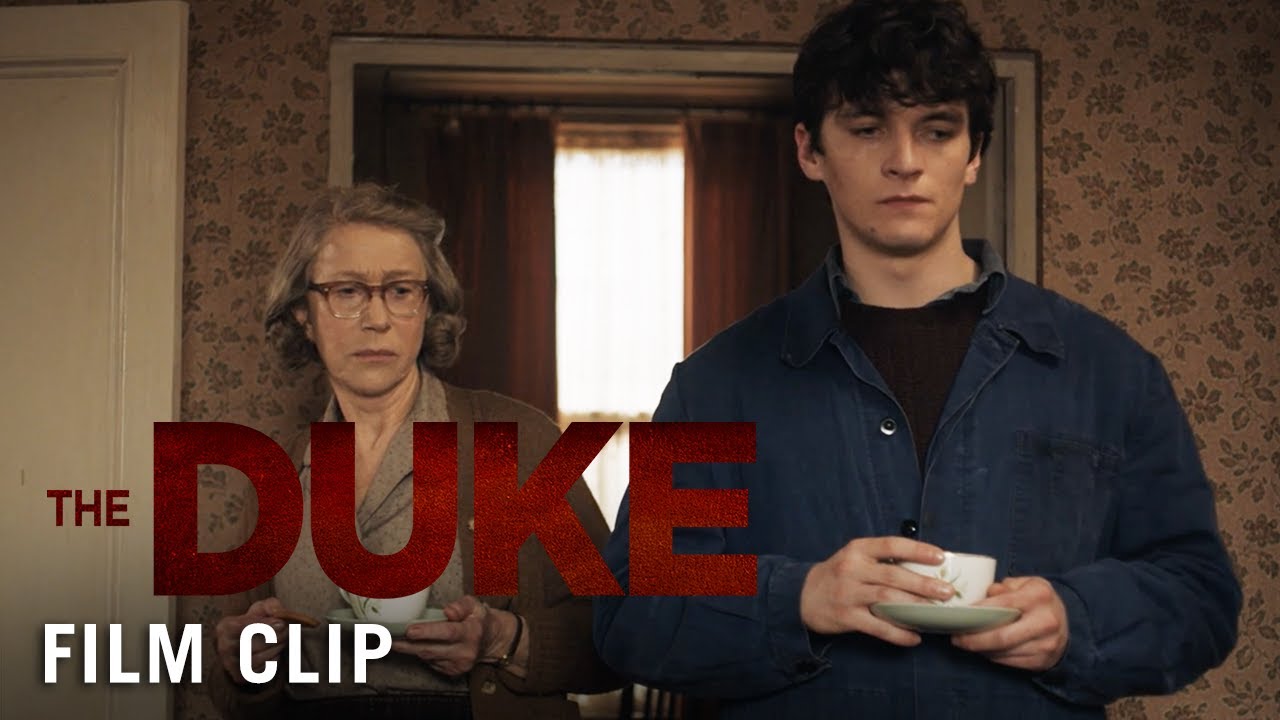 Court is in session in this clip from #TheDuke – now on Blu-ray & Digital.