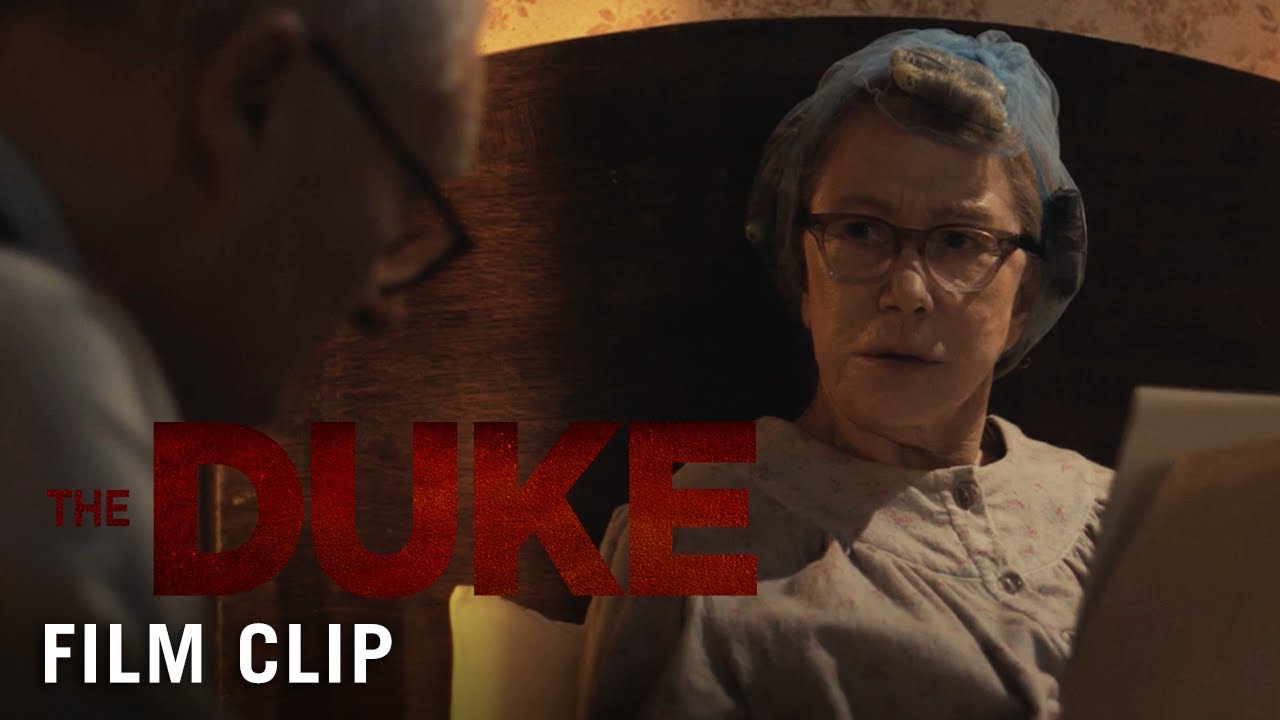 See Jim Broadbent and Helen Mirren discuss “the script” in this clip from #TheDuke – Now on Blu-ray & Digital.