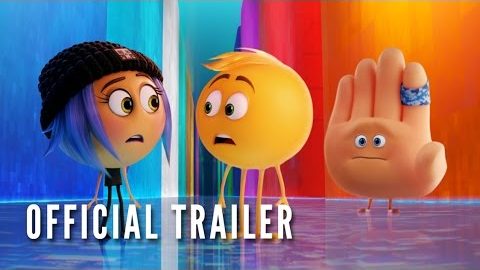 Discover the secret 🌎 inside your📱. Watch the new #EmojiMovie 😄🎬 Trailer now!