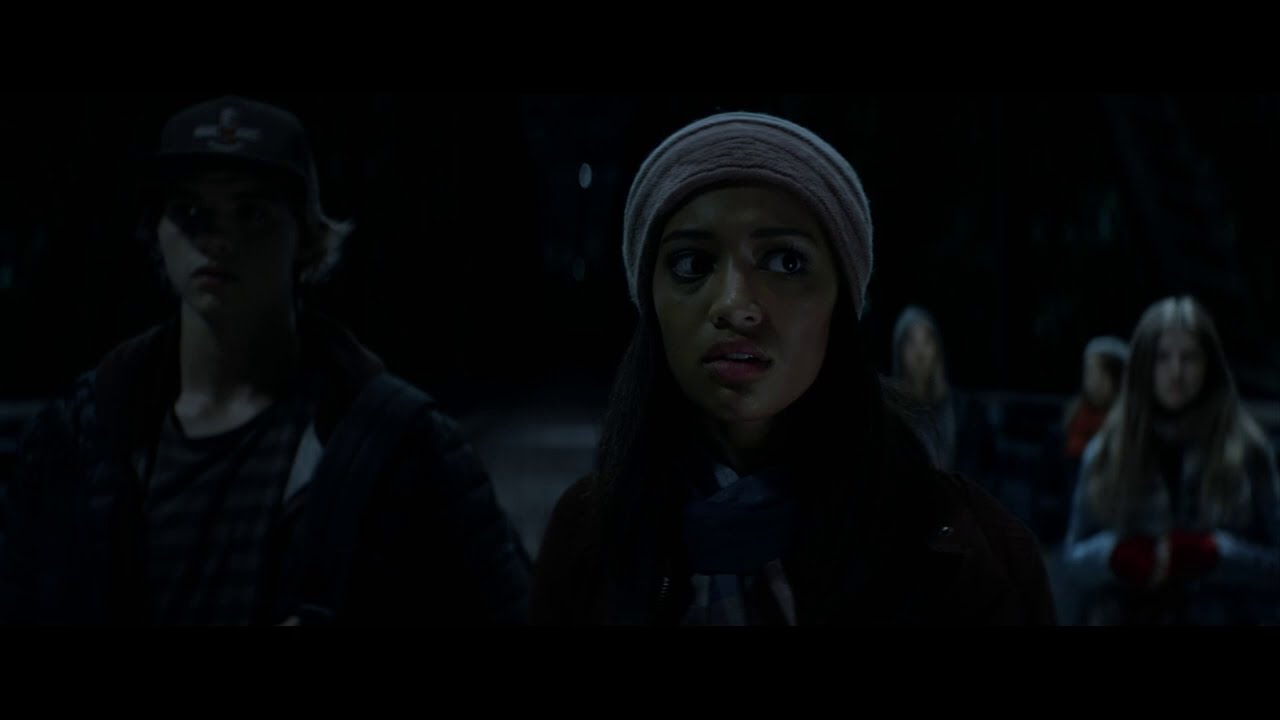 The #EmptyMan is coming for you. Now On Digital: http://bit.ly/TheEmptyManHE

20th Century Studios’ “The Empty Man” is a supernatural horror film based on a popular series of Boom! Studios graphic novels. After a group of teens from a small Midwestern town begin to mysteriously disappear, the locals believe it is the work of an urban legend known as The Empty Man. As a retired cop investigates and struggles to make sense of the stories, he discovers a secretive group and their attempts to summon a horrific, mystical entity, and soon his life—and the lives of those close to him—are in grave danger. Directed by David Prior from a screen story and screenplay by David Prior based on the graphic novel by Cullen Bunn, “The Empty Man” stars James Badge Dale, Marin Ireland, Stephen Root, Ron Canada, Robert Aramayo, Joel Courtney and Sasha Frolova. The film is produced by Ross Richie, p.g.a. and Stephen Christy, p.g.a.