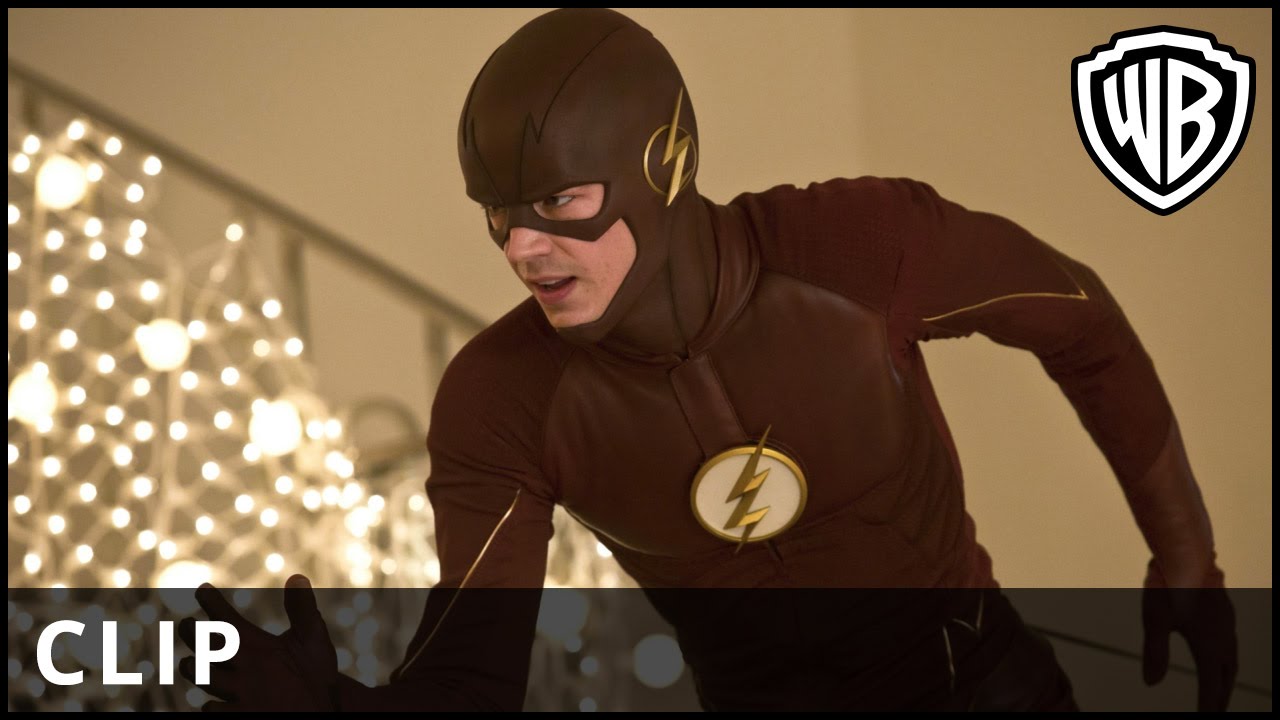 Own The Flash Season 2 on Blu-ray and DVD September 12: po.st/TheFlashS2

Catch (if you can) the release of The Flash: The Complete Second Season as Warner Bros. Home Entertainment releases the next installment of the series on Blu-ray and DVD on September 12, 2016. Fans will be able to watch all 23 electrifying episodes from the second season, as well as the Arrow crossover episode, plus three hours of extra content, including behind-the-scenes featurettes, deleted scenes, and a gag reel.