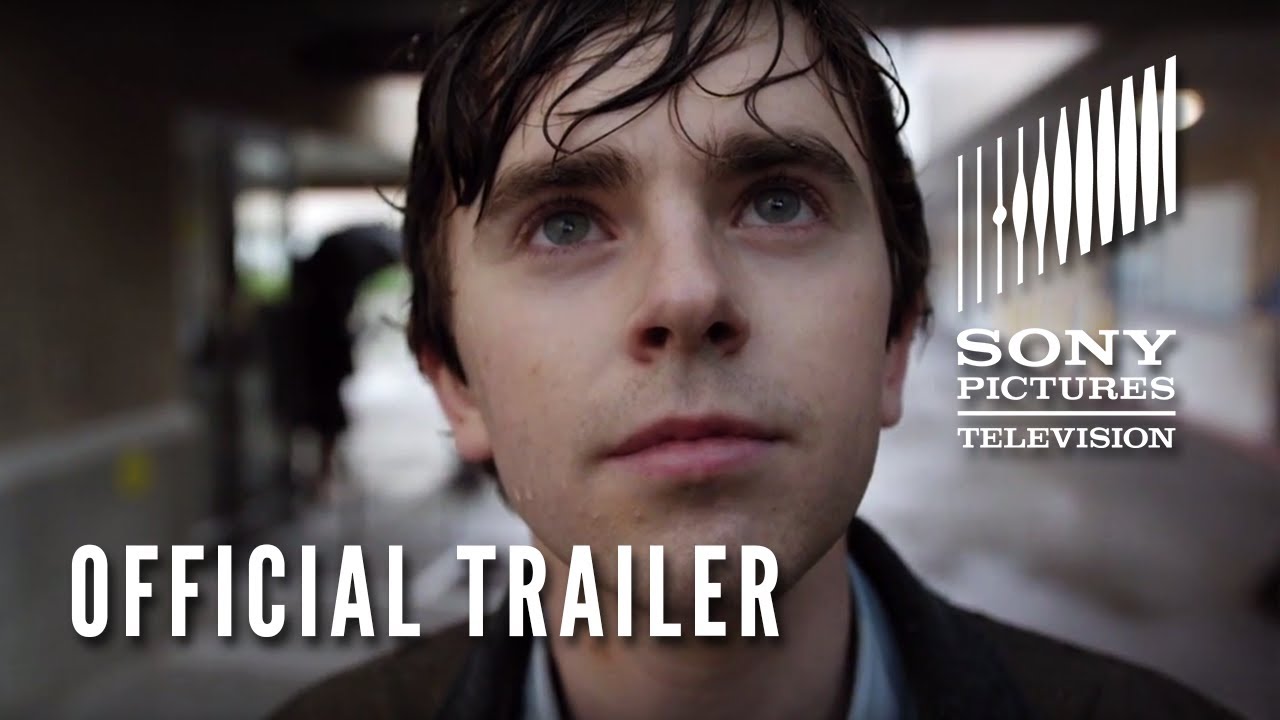 It’s time to change the way you think. Sometimes being different can make all the difference. #TheGoodDoctor comes to ABC this Fall.

Shaun Murphy (Freddie Highmore, “Bates Motel”), a young surgeon with autism and savant syndrome, relocates from a quiet country life to join a prestigious hospital’s surgical unit. Alone in the world and unable to personally connect with those around him, Shaun uses his extraordinary medical gifts to save lives and challenge the skepticism of his colleagues. The series is from David Shore (“House”), and “Lost” and “Hawaii Five-O” star Daniel Dae Kim.