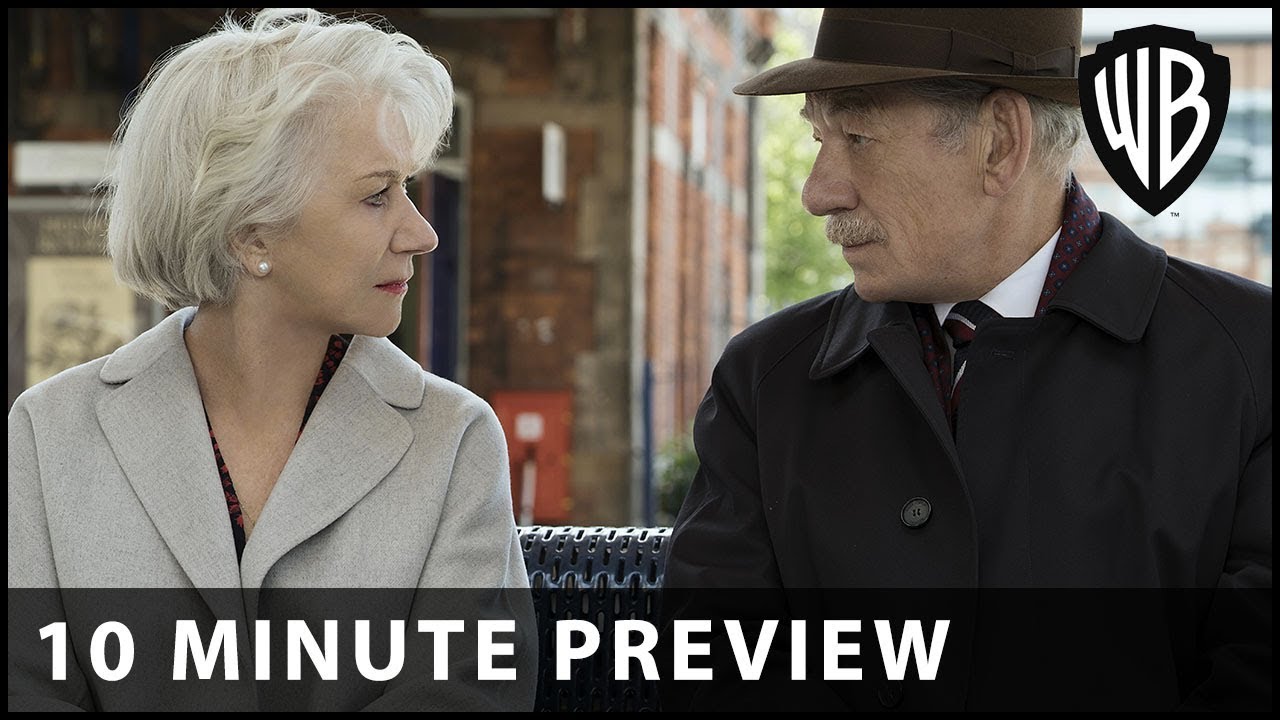 See Helen Mirren and Ian McKellen in The Good Liar, a story about the secrets we keep and the lives we live. Available on YouTube Movies now: https://www.youtube.com/watch?v=-HEovy786X4

“The Good Liar” was filmed on location in London and Berlin. .