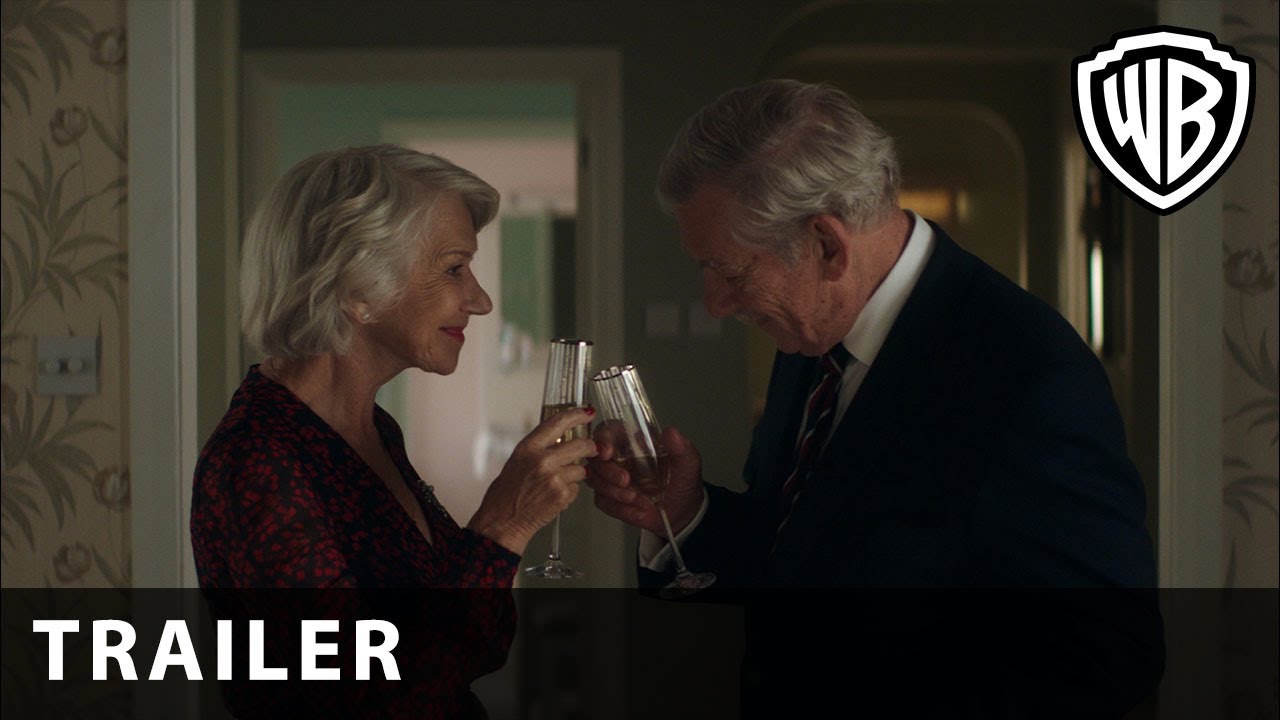 “The Good Liar” was filmed on location in London and Berlin. It opens in cinemas November 2019.
New Line Cinema presents, in association with BRON Creative, a 1000 Eyes Production, a Bill Condon Film, “The Good Liar.”

The film will be distributed by Warner Bros. Pictures.