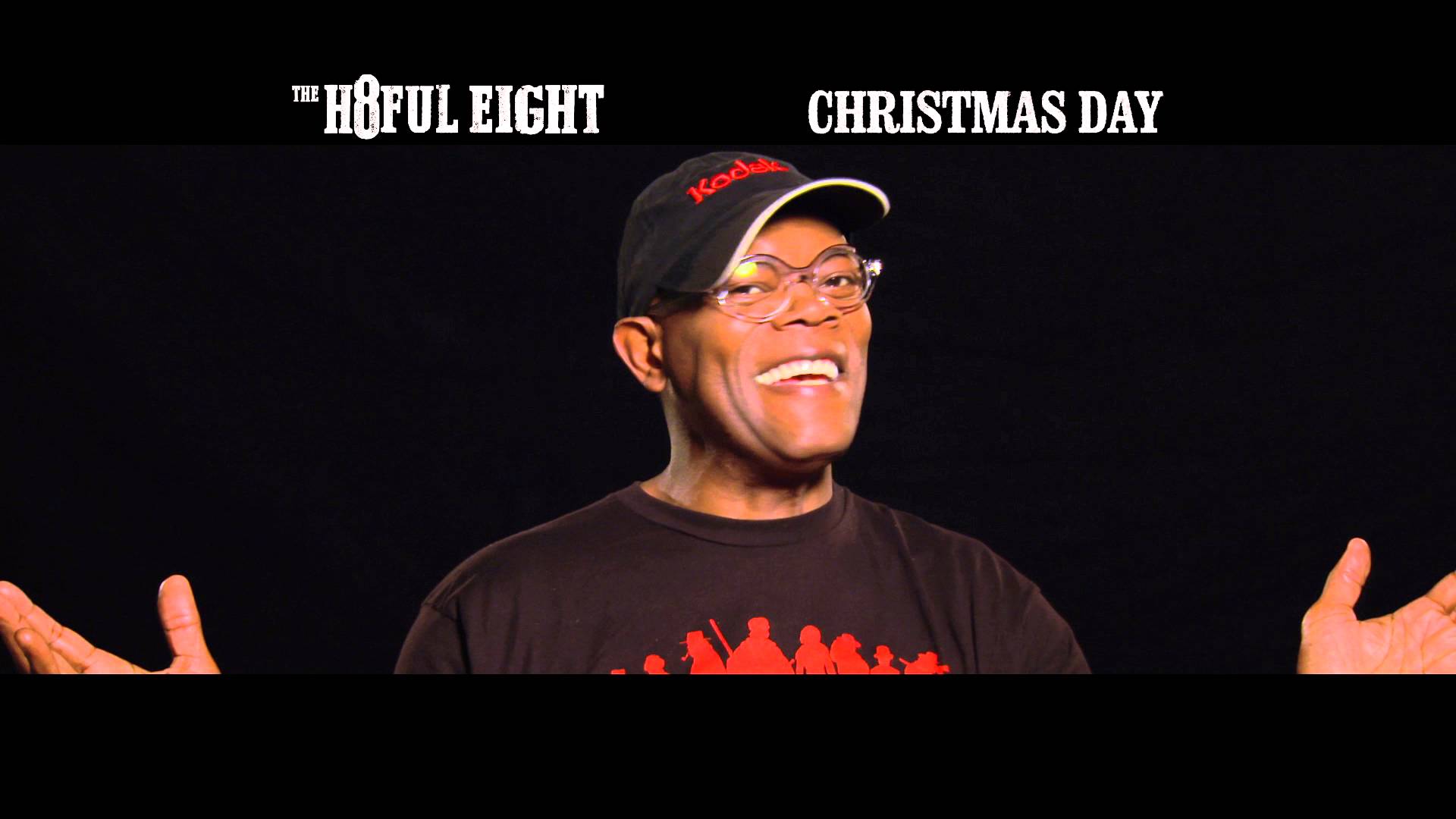 In Select Cities on Christmas Day, Everywhere on 12/31