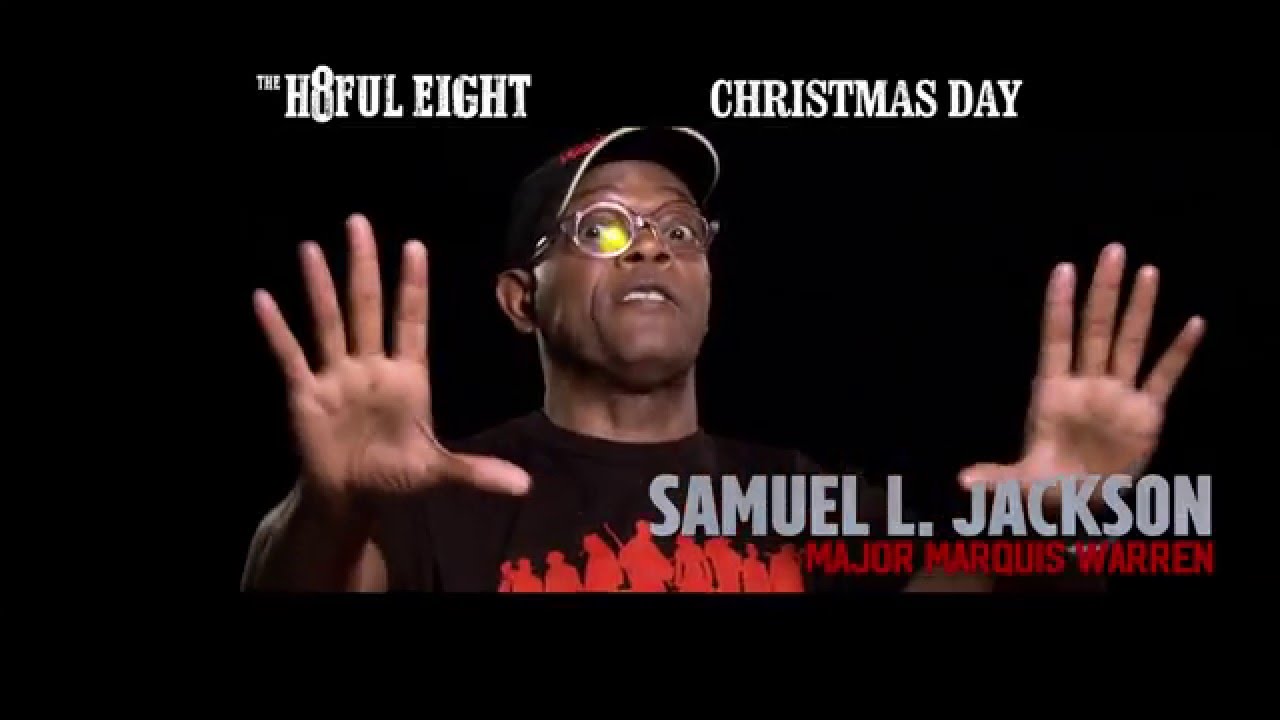 In Select Theaters on Christmas Day & Everywhere On December 31st, 2015