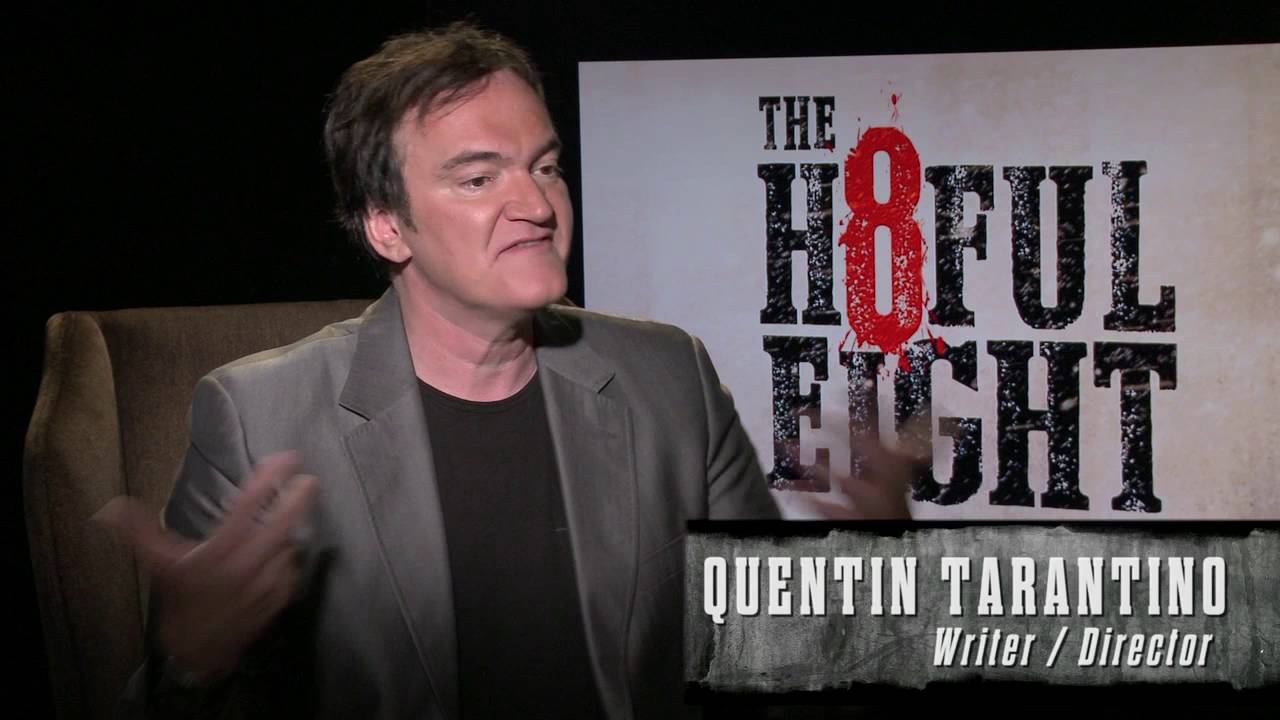 THE HATEFUL EIGHT is now in theaters EVERYWHERE