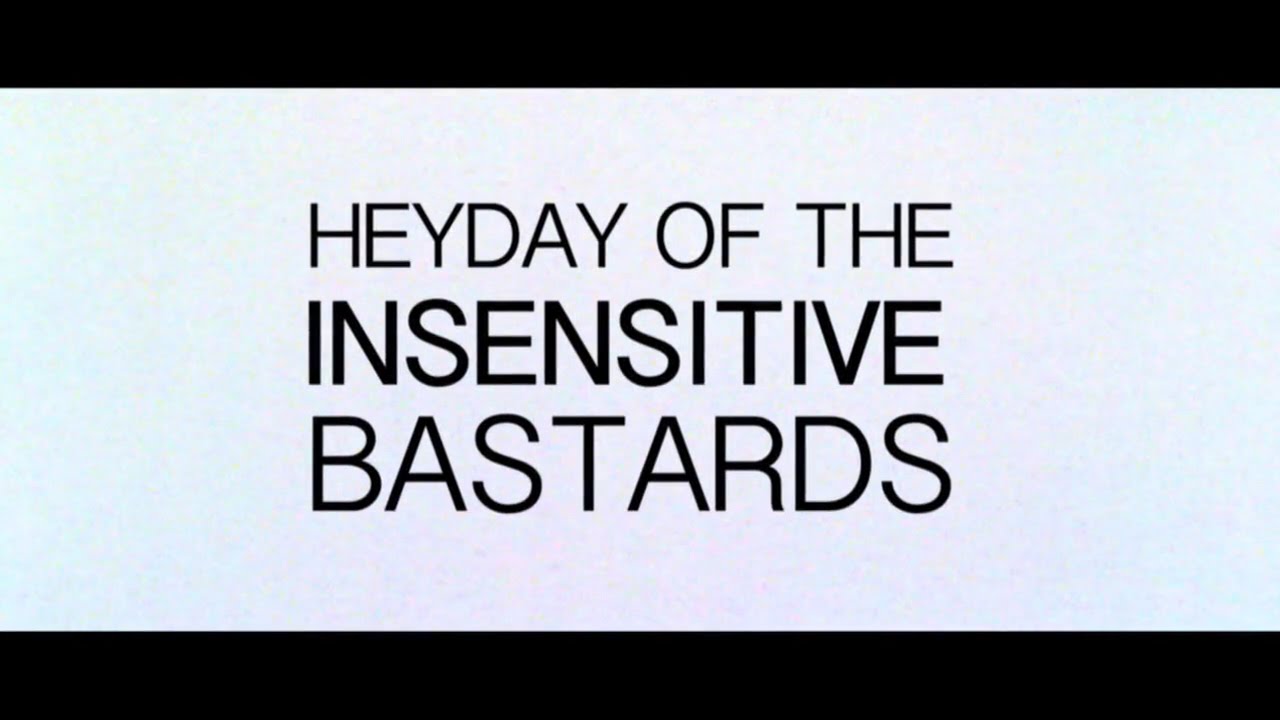 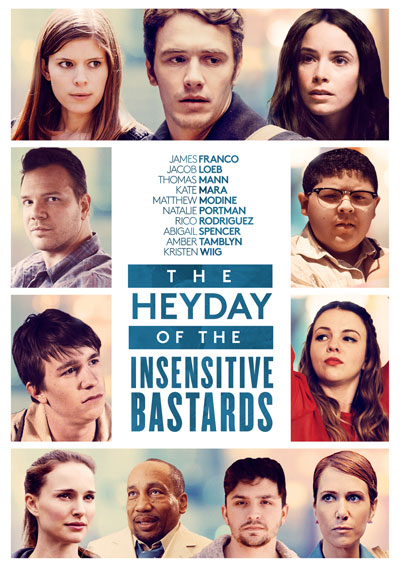 Based on short stories from Robert Boswell’s critically acclaimed book of the same name, THE HEYDAY OF THE INSENSITIVE BASTARDS explores the difference between fantasy and reality, memory and history, and the joy and agony of the human condition, through seven tales. The result is an ambitious series of vignettes ranging from comical to bittersweet to poignant.

HEYDAY OF THE INSENSITIVE BASTARDS has a theatrical release date of October 27, 2017. Also releasing on Digital & On Demand on the same day.