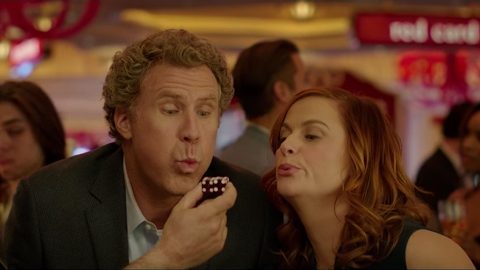 A New Line Cinema presentation, in association with Village Roadshow Pictures, a Gary Sanchez/Good Universe Production, the film will be distributed by Warner Bros. Pictures, a Warner Bros. Entertainment Company.