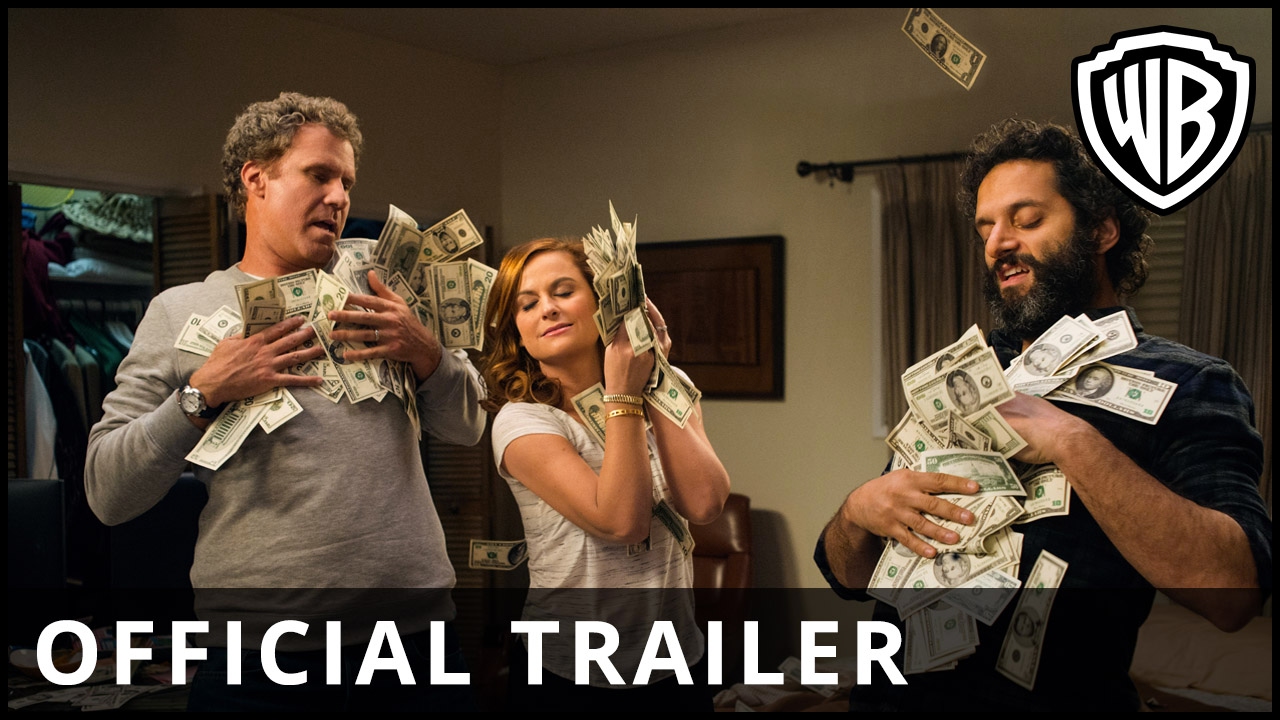 Andrew Jay Cohen makes his feature film directorial debut with “The House,” from a script he wrote with Brendan O’Brien, his writing partner on the hit comedies “Neighbors” and “Neighbors 2: Sorority Rising.” Nathan Kahane and Joseph Drake are producing, along with Will Ferrell, Adam McKay, Jessica Elbaum, Jay Cohen and Brendan O’Brien. The executive producers are Spencer Wong, Chris Henchy, and Marc S. Fischer.