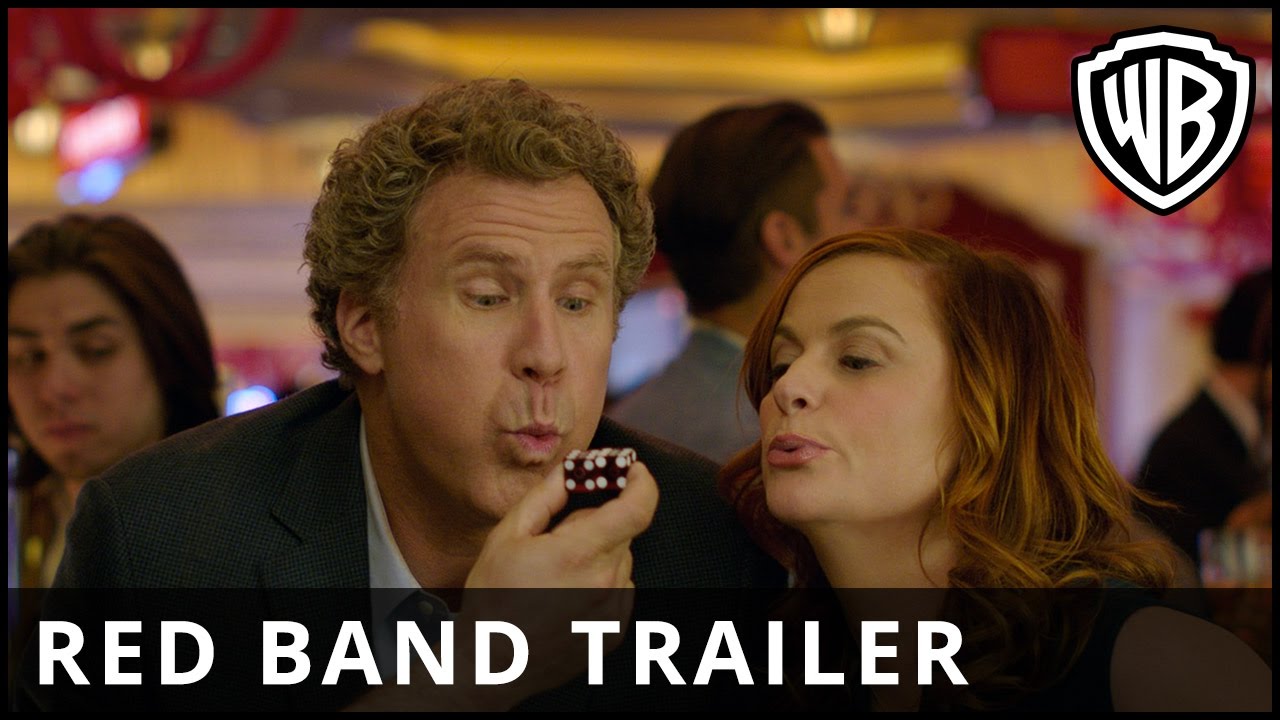 Check out the Red Band Trailer for The House, starring Will Ferrell and Amy Poehler, in cinemas June 30.