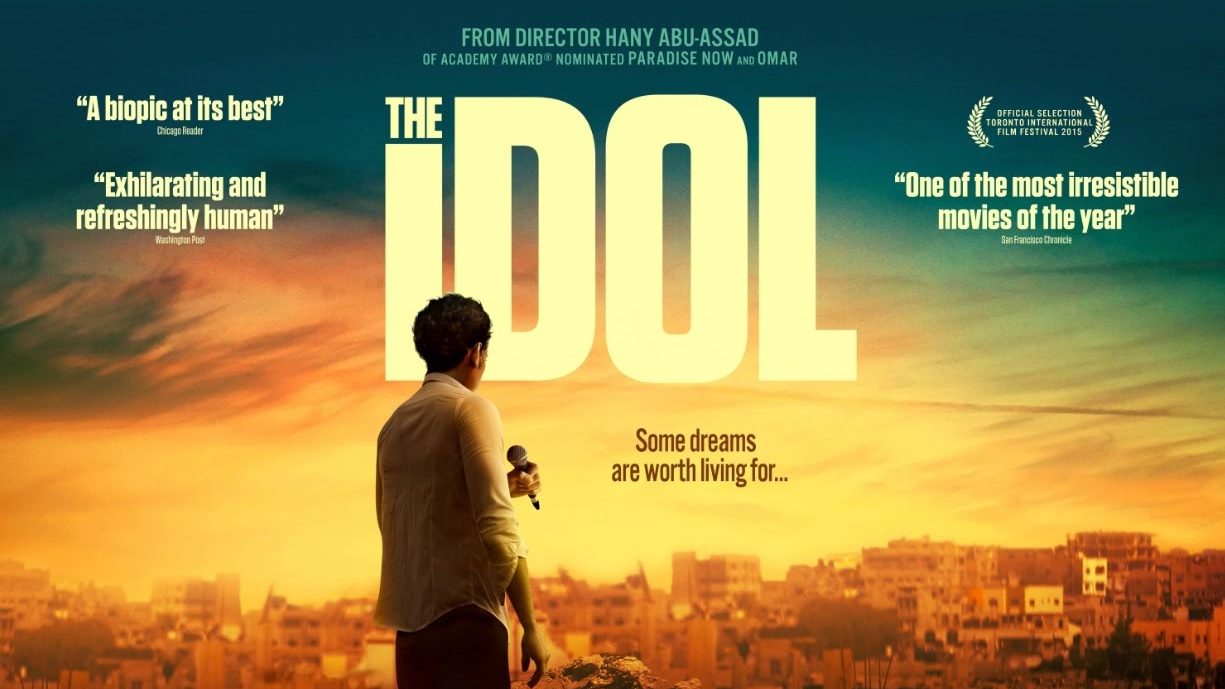 An inspirational drama inspired by the incredibly true story of Mohammad Assaf, winner of ARAB IDOL™ 2013

A young boy in Gaza, Mohammad, dreams of singing in the Cairo Opera House and for the world to hear his voice. Somehow he manages to escape out of the prison that is Gaza and make it to the Cairo auditions of Arab Idol, the most popular talent show in the region. As he gets to the latter stages of the competition, he must confront his own fears to take control of his destiny and bring hope and happiness to an entire region. Mohammad, and the audience, will go on the journey of a lifetime.