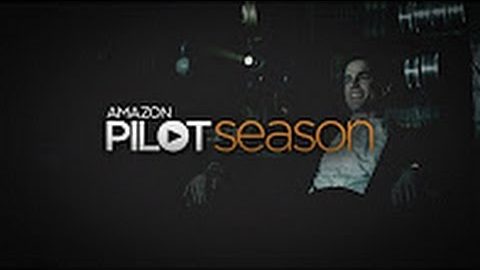 Based on the unfinished manuscript of F. Scott Fitzgerald’s last work, and written and directed by Academy Award® nominee Billy Ray (Captain Philips), The Last Tycoon follows Hollywood’s Golden Boy, Monroe Stahr (Matt Bomer) as he battles father figure and boss, Pat Brady (Kelsey Grammer) for the soul of their studio. In a world darkened by the Great Depression and the growing international influence of Hitler’s Germany, The Last Tycoon illuminates the passion, violence and towering ambition of 1930’s Hollywood.
The Interestings is an intelligent, character-driven drama that chronicles the evolving relationships between six friends who meet as teenagers while attending an arts camp and how the great expectations of their youth contrast with the realities of their adult lives. Set in three different time periods of these people’s lives; teenage youth at an arts camp, college years and life out of college. It’s based on the best-selling Meg Wolitzer novel.