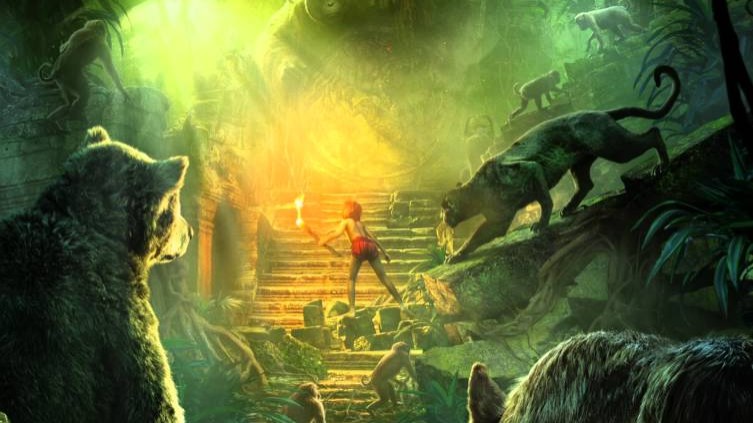 “What are you doing so deep in the jungle?” 🐍 #JungleBook