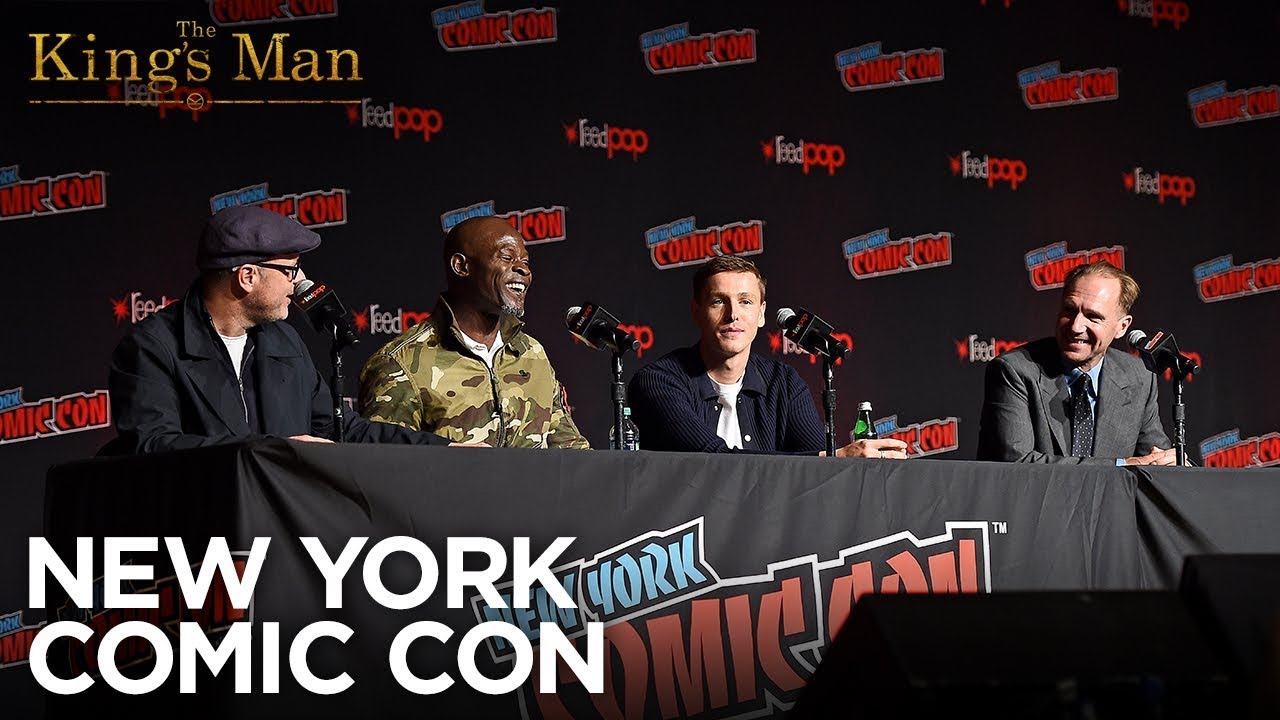 The panel kicked off with “The King’s Man” director Matthew Vaughn welcoming to the stage Ralph Fiennes (The Duke of Oxford), Harris Dickinson (Conrad) and Djimon Hounsou (Shola). Together, they showcased this origin story of the very first independent intelligence agency as they rally to combat a collection of history’s worst tyrants and criminal masterminds. The King’s Man comes to theaters February 14.