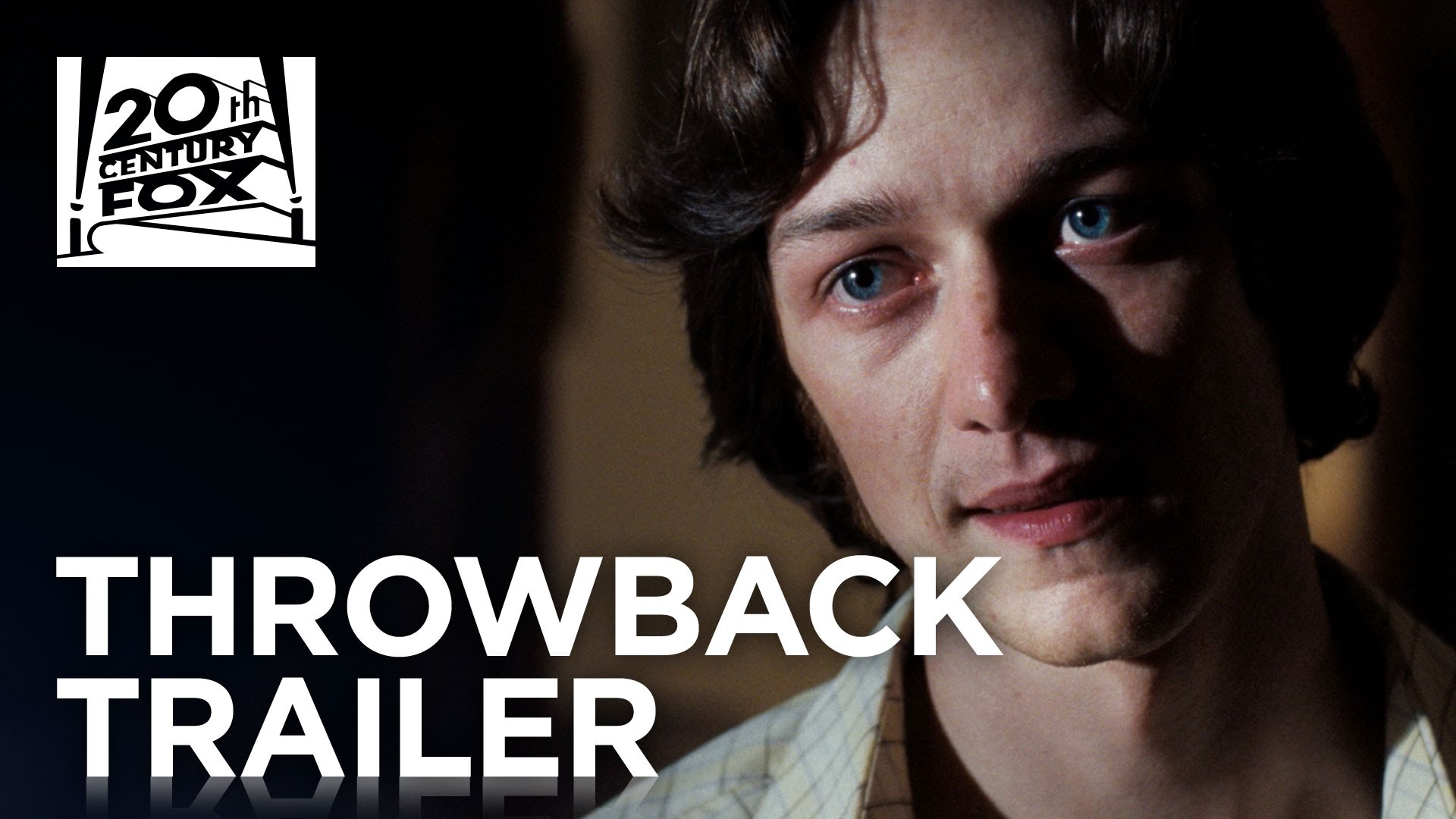 As Ugandan dictator Idi Amin, Forest Whitaker gives “one of the greatest performances of modern movie history” (Wall Street Journal), one that the Associated Press calls “nothing short of Oscar® worthy.” This is Amin’s incredible story as seen through the eyes of Nicholas Garrigan (James McAvoy), a young Scotsman who becomes the volatile leader’s personal physician, due in part to Amin’s unexpected passion for Scottish culture — Amin even proclaims himself “The Last King of Scotland”. Seduced by Amin’s charisma and blinded by decadence, Garrigan’s dream life becomes a waking nightmare of betrayal and madness from which there is no escape. Inspired by real people and events, this gripping, suspenseful stunner is filled with performances you will never forget.

Own it on Blu-ray & DVD: http://fox.co/TheLastKingofScotland