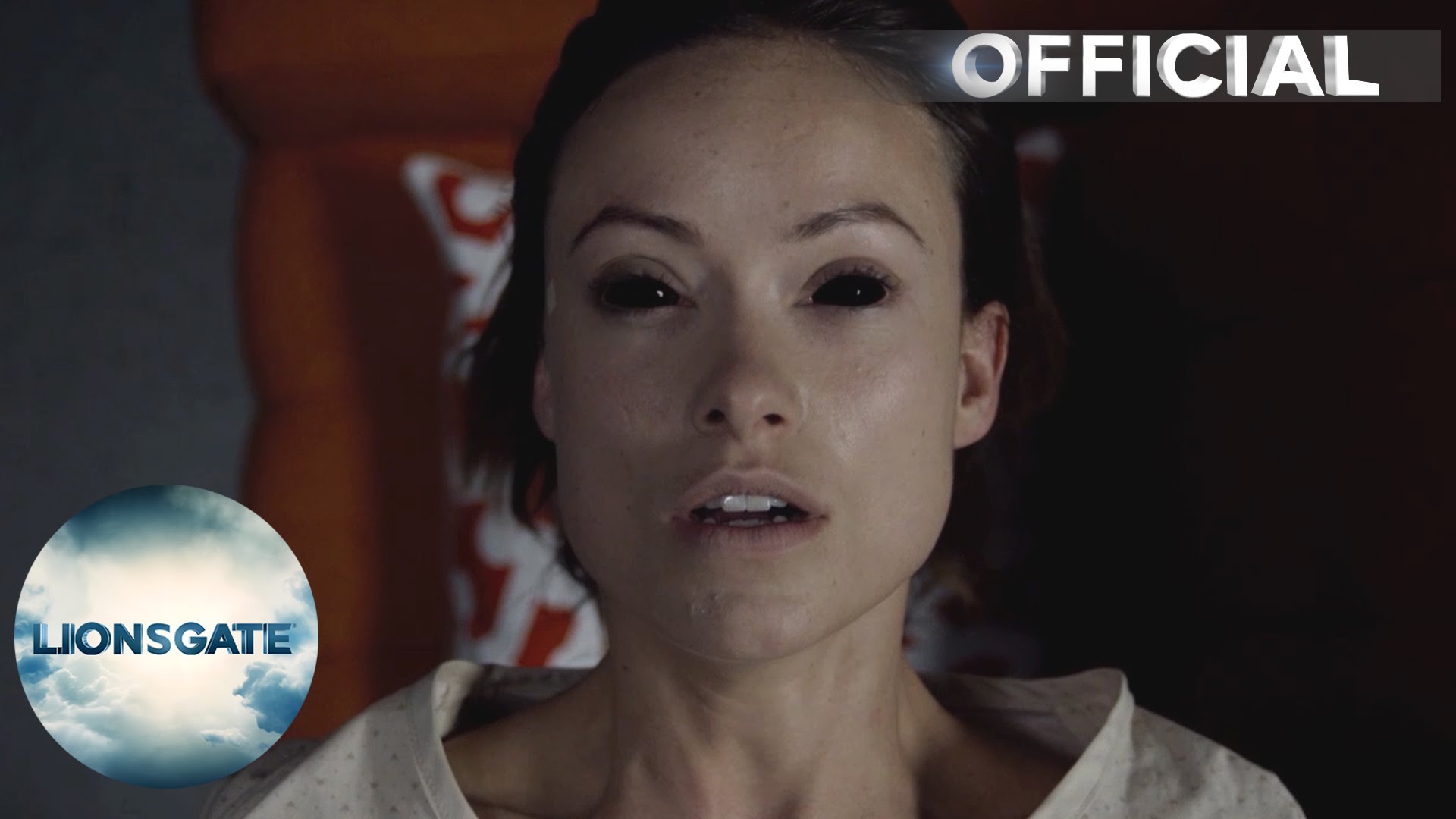 Medical researchers Zoe (Olivia Wilde; TRON: Legacy), her fiancée Frank (Mark Duplass; The Mindy Project) and their team (Evan Peters; American Horror Story, Donald Glover; The Martian & Sarah Bolger; The Spiderwick Chronicles) have achieved the impossible – They have found a way to bring the dead back to life. Following a successful yet unsanctioned experiment on a lifeless animal, the team are ready to unveil their work to the public – However when the dean learns of their actions, he shuts them down. In a rogue attempt to recreate the experiment, Zoe is horrifically killed, leading Frank to test the process on her. Zoe is miraculously revived – but something evil is within her. From the makers of Insidious, The Purge & Paranormal Activity.