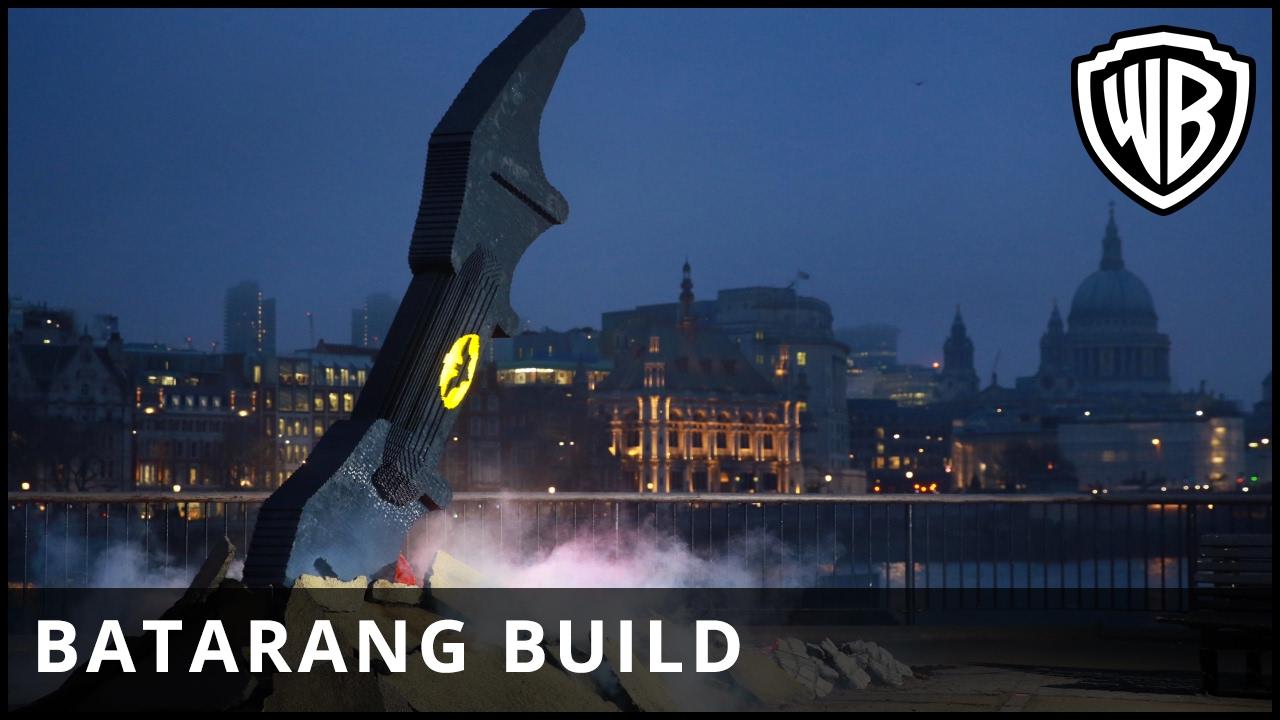 Groundbreaking installation hurtles into London to mark the release of The LEGO® Batman™ Movie – in cinemas February 10 – starring Will Arnett, Zach Galifianakis, Michael Cera, Rosario Dawson and Ralph Fiennes. See it early with previews February 4 and 5.