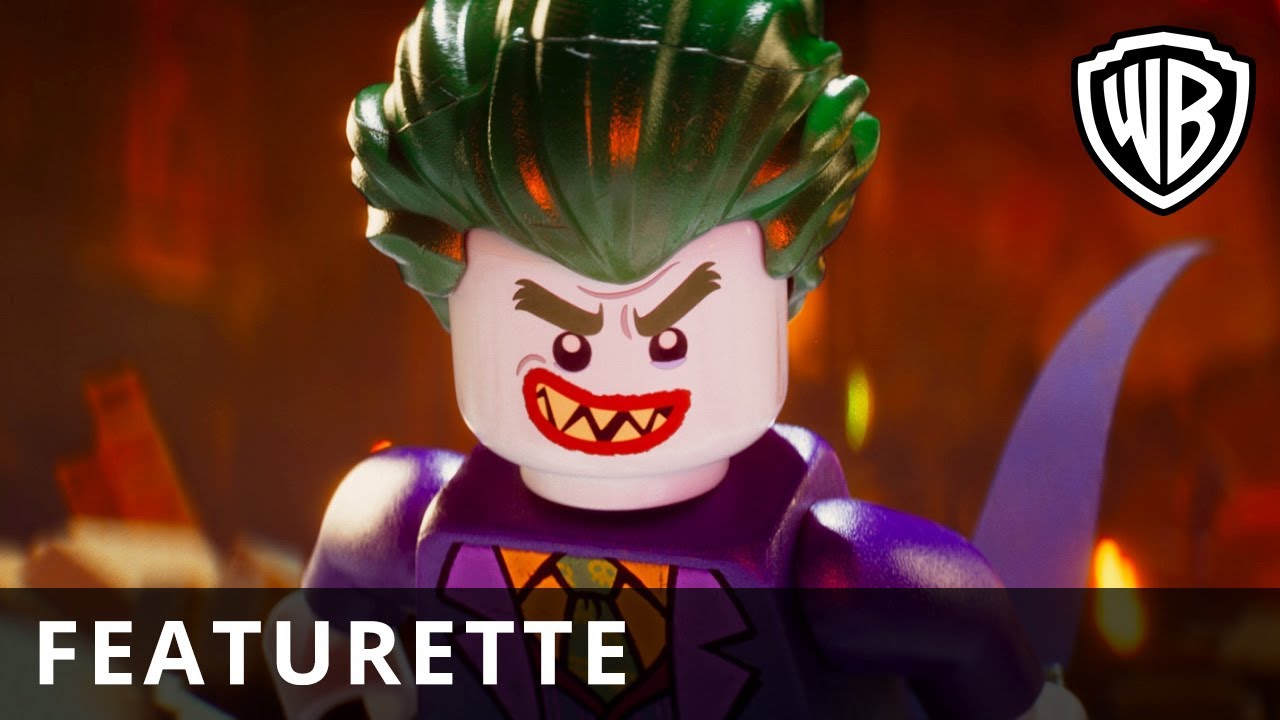 Behind the scenes clip from The LEGO® Batman™ Movie, on 4K, 3D, Blu-rayTM, DVD and VOD on June 19th and Digital Download May 30th.