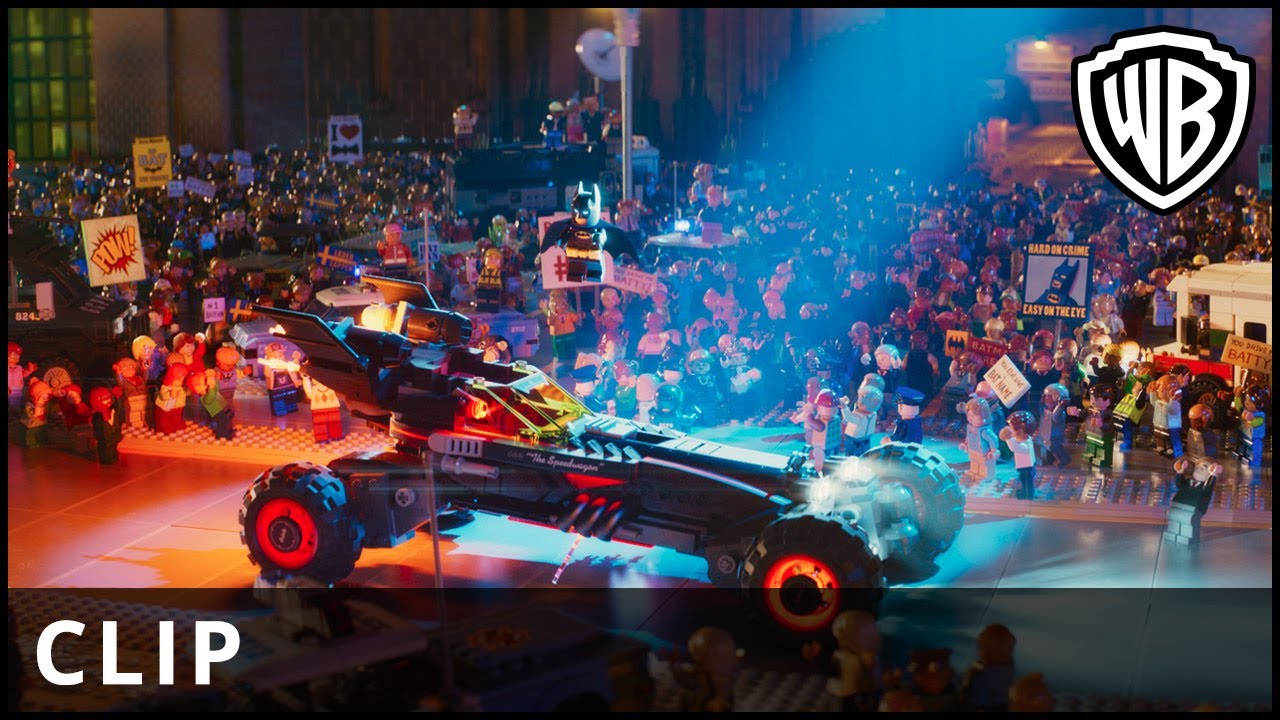 A behind the scenes clip from the featurette, “One Brick at a Time: Making The LEGO Batman Movie,” available on the 4K, 3D, Blu-ray and DVD editions of The LEGO® Batman™ Movie, available June 19.