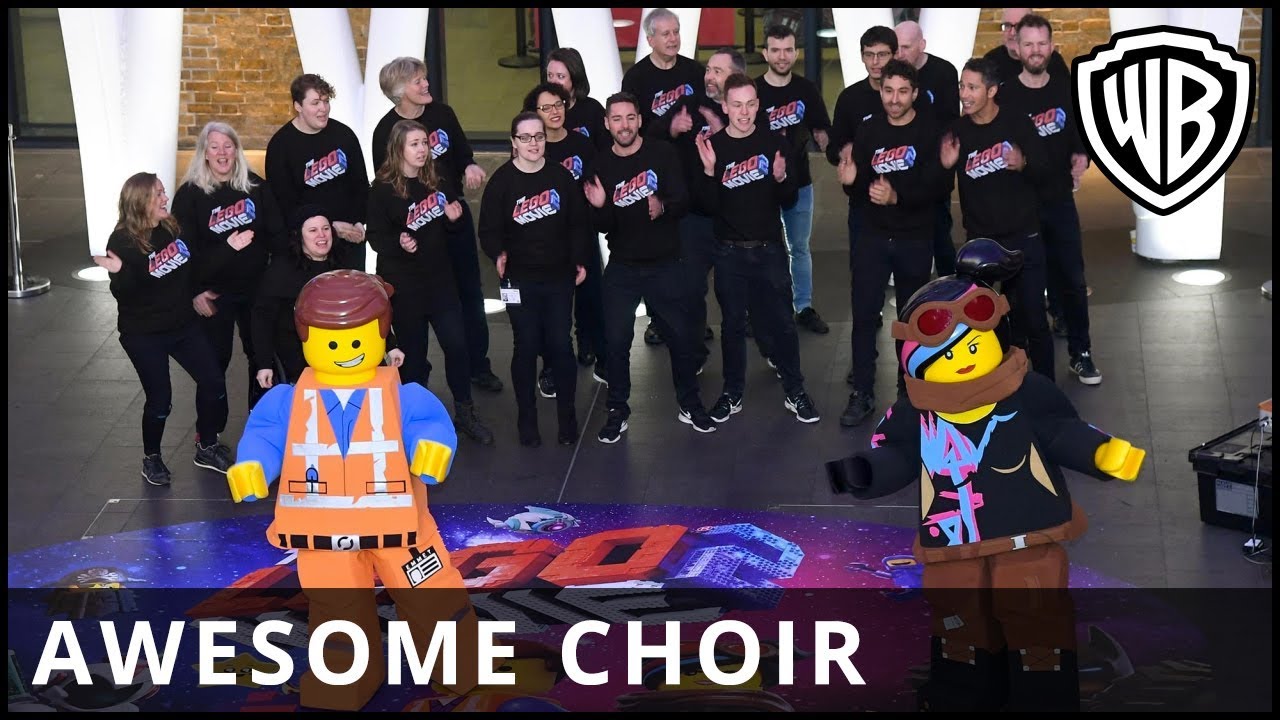 To celebrate #TheLEGOMovie2 arriving in cinemas, commuters at Kings Cross were reminded that #EverythingIsAwesome by the Pink Singers!