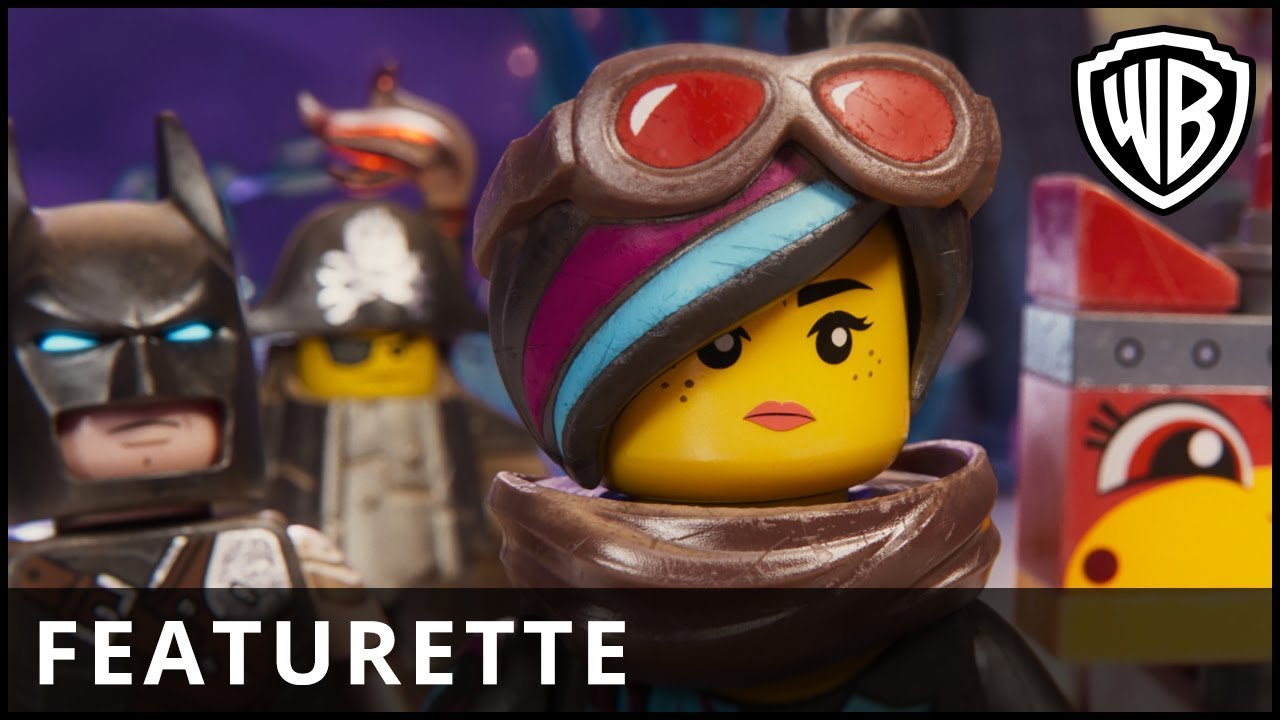 SPOILER ALERT: This song’s gonna get stuck inside your head! Listen to “Catchy Song” from #TheLEGOMovie2!