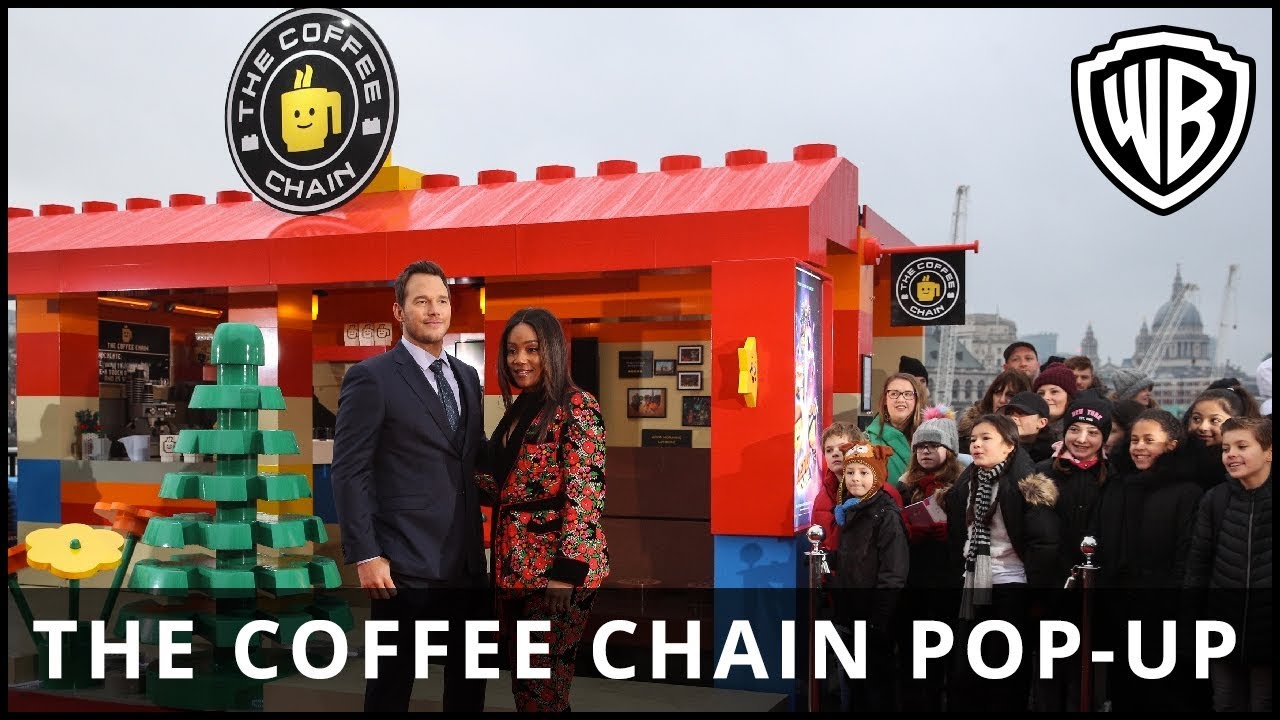 The stars of #TheLEGOMovie2 were serving coffee on London’s Southbank in a special pop-up cafe in partnership with UNICEF. For more information visit: https://www.warnerbros.co.uk/whats-hot/articles/2019/the-lego-movie-2/the-brick-fast-club …