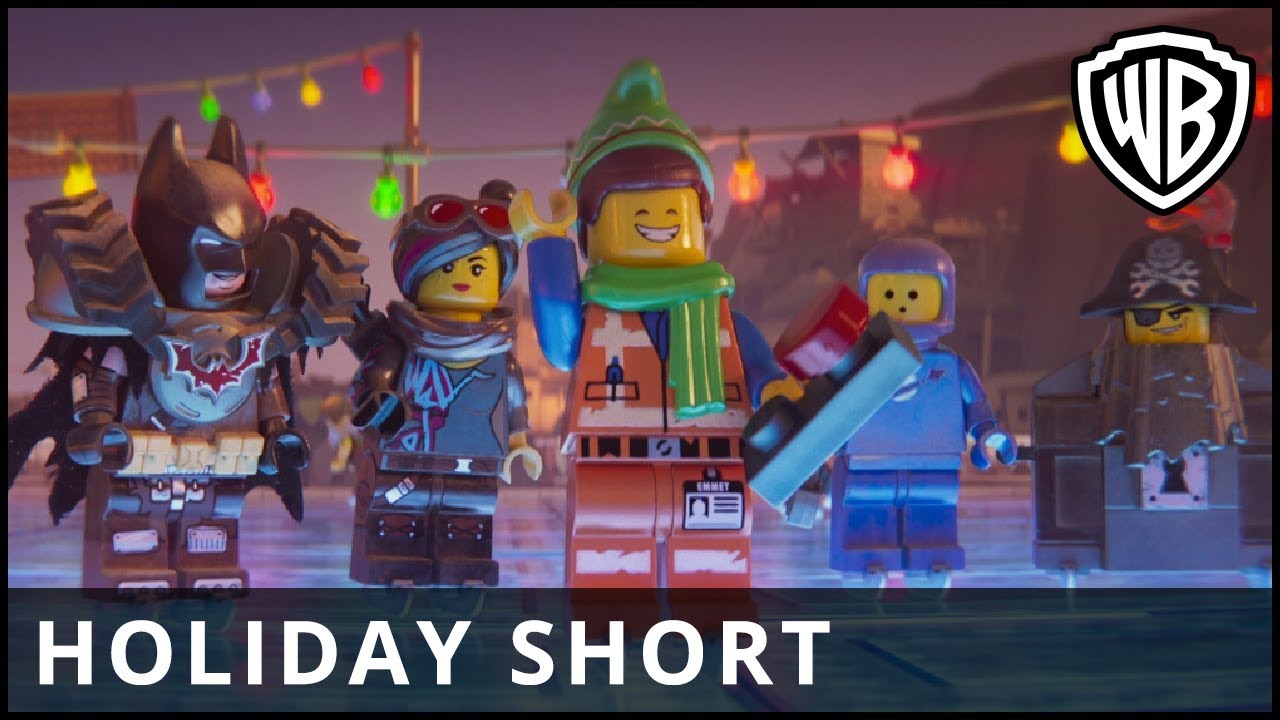 There’s nothing like the holidays in Apocalypseburg 🎄Watch “Emmet’s Holiday Party: A LEGO Movie Short!” #TheLEGOMovie2