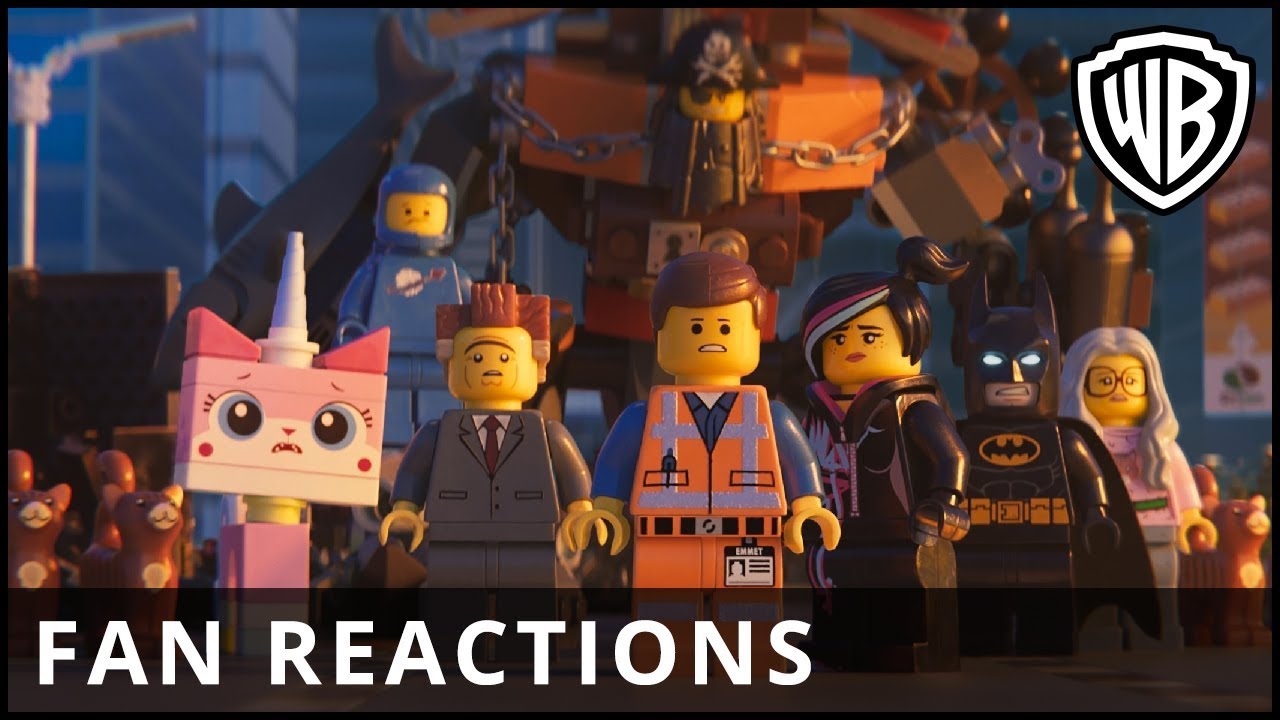 The LEGO Movie 2 is in cinemas NOW!