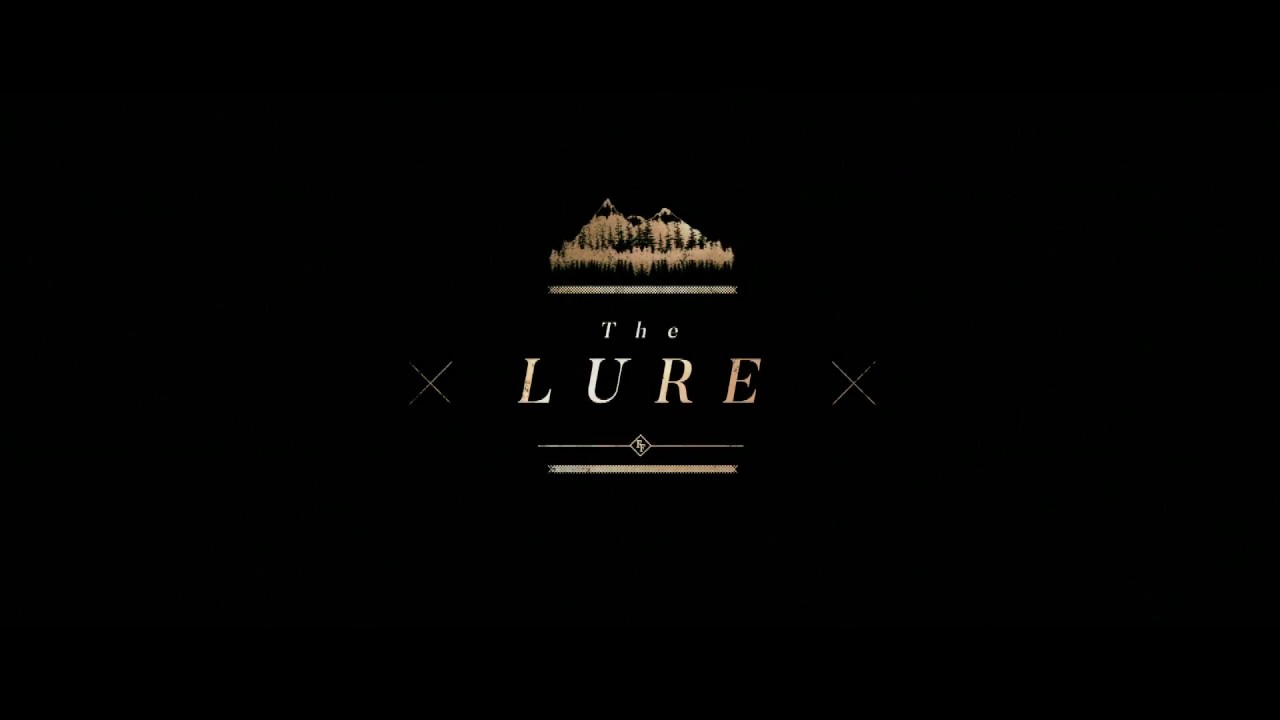 Forrest Fenn sits in his museum-like home plotting another clue in his $3 million treasure hunt. The search for the gold he hid in 2010 is spiralling out of control. The Lure weaves an ensemble of hunters as they match wits against Fenn. Each driven by their own search for something more than just riches, turning this quixotic quest into an act of redemption. But is the treasure real, or just a hoax?

THE LURE, the second documentary feature from Tomas Leach (In No Great Hurry) will be released in UK cinemas on 8 September.