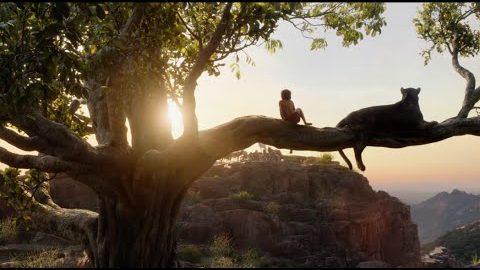 Go behind the scenes with director Jon Favreau and see how The Jungle Book was brought to life.