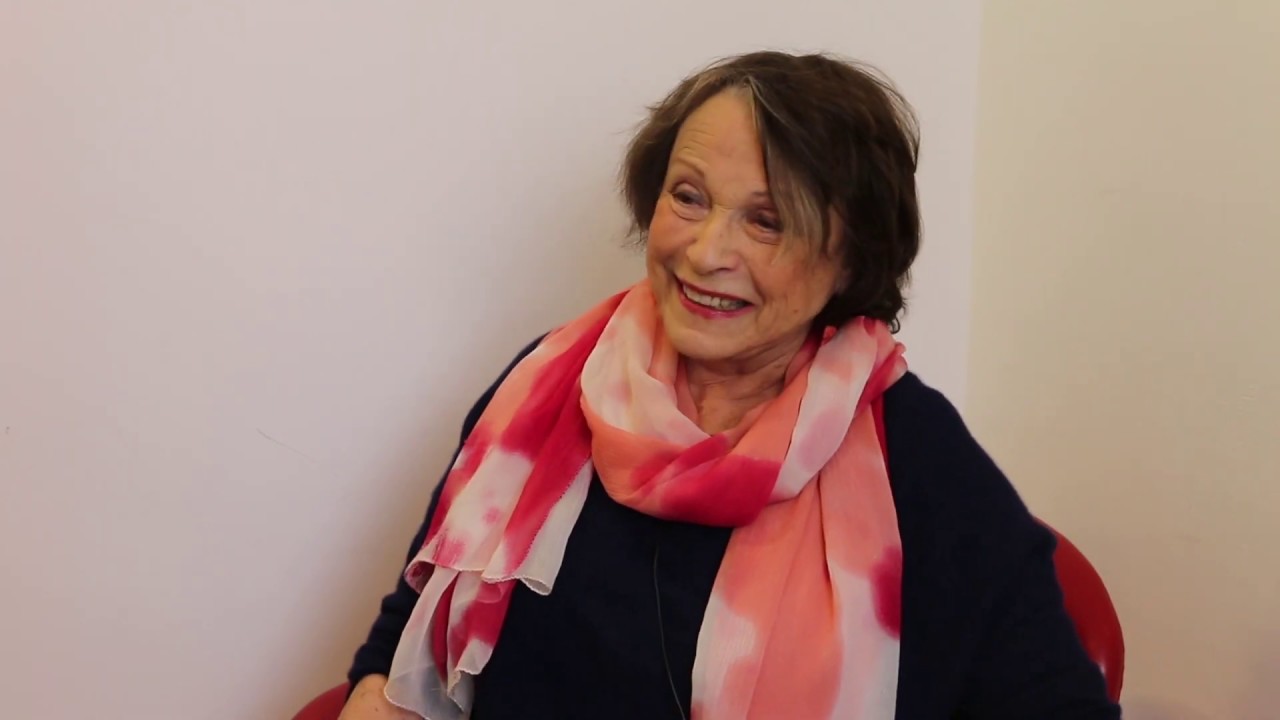 British actress Claire Bloom talks about her early carrier and her role in The Man Between.

In post-WW2 Berlin, when travel to the East was still possible, the sister of a British officer from West-Berlin is abducted by Communist agents and taken into the Soviet-sector where her eventual rescue is arranged by a German smuggler.