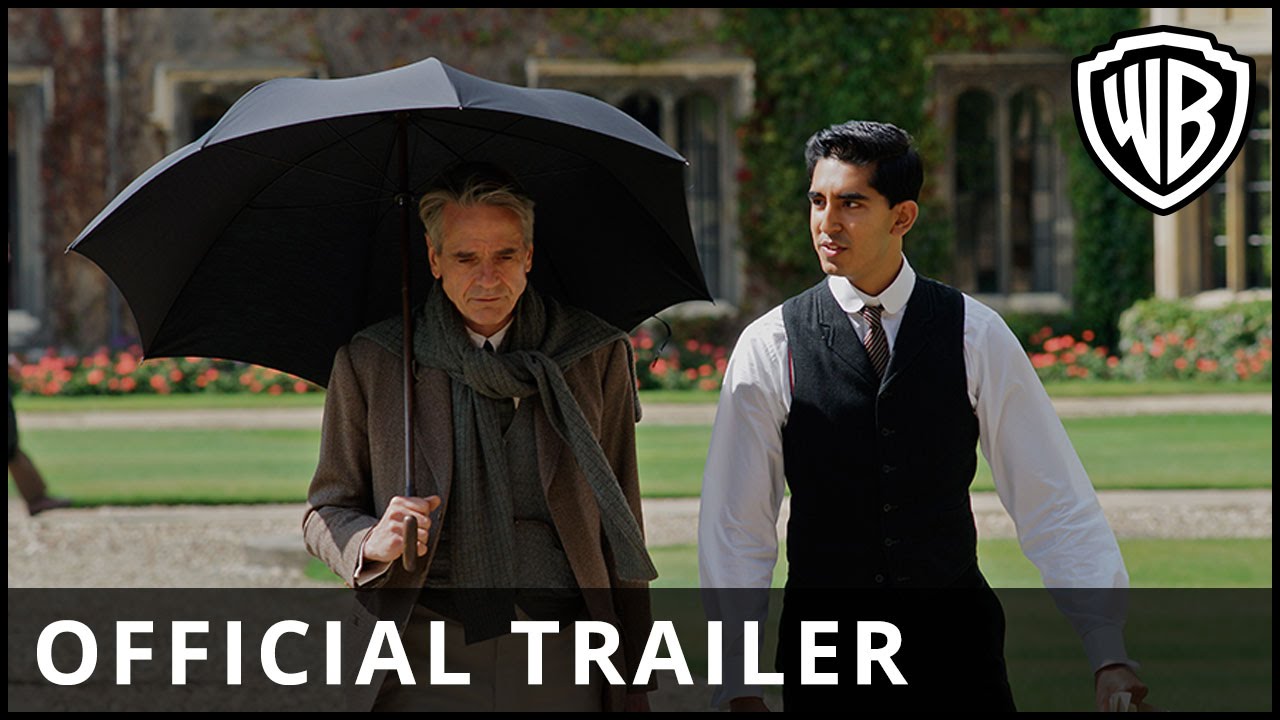 Colonial India, 1913. Srinavasa Ramanujan (Dev Patel) is a 25-year-old shipping clerk and self-taught genius, who failed out of college due to his near-obsessive, solitary study of mathematics. Determined to pursue his passion despite rejection and derision from his peers, Ramanujan writes a letter to G. H. Hardy (Jeremy Irons), an eminent British mathematics professor at Trinity College, Cambridge. Hardy recognises the originality and brilliance of Ramanujan’s raw talent and despite the scepticism of his colleagues, undertakes bringing him to Cambridge so that his theories can be explored.

Check out the official The Man Who Knew Infinity page here: http://po.st/TMWKI