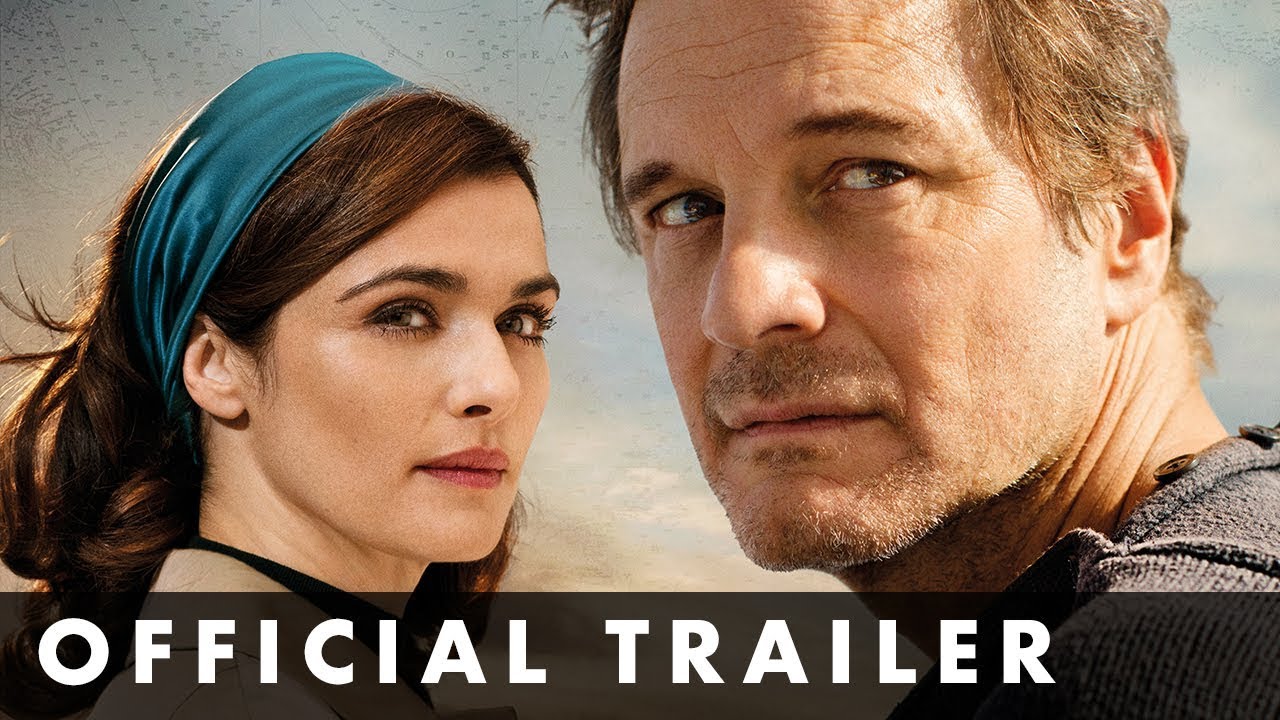 Following his Academy Award® nominated film The Theory of Everything, James Marsh directs the incredible true story of Donald Crowhurst (Colin Firth), an amateur sailor who competed in the 1968 Sunday Times Golden Globe Race in the hope of becoming the first person in history to single-handedly circumnavigate the globe without stopping. With an unfinished boat and his business and house on the line, Donald leaves his wife, Clare (Rachel Weisz) and their children behind, hesitantly embarking on an adventure on his boat the Teignmouth Electron.

Co-starring DAVID THEWLIS (Anomalisa, The Theory of Everything) and KEN STOTT (‘War & Peace’, The Hobbit), and produced by Blueprint Pictures (The Best Exotic Marigold Hotel, In Bruges), the story of Crowhurst’s dangerous solo voyage and the struggles he confronted on the epic journey while his wife Clare and their family awaited his return is one of the most enduring mysteries of recent times.