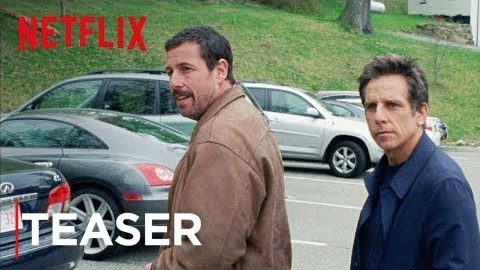 An Official Selection of Cannes Film Festival 2017,the film will make its North American premiere at this year’s New York Film Festival.

They Meyerowitz Stories (New and Selected) will be released on Netflix and in select theaters on October 13.