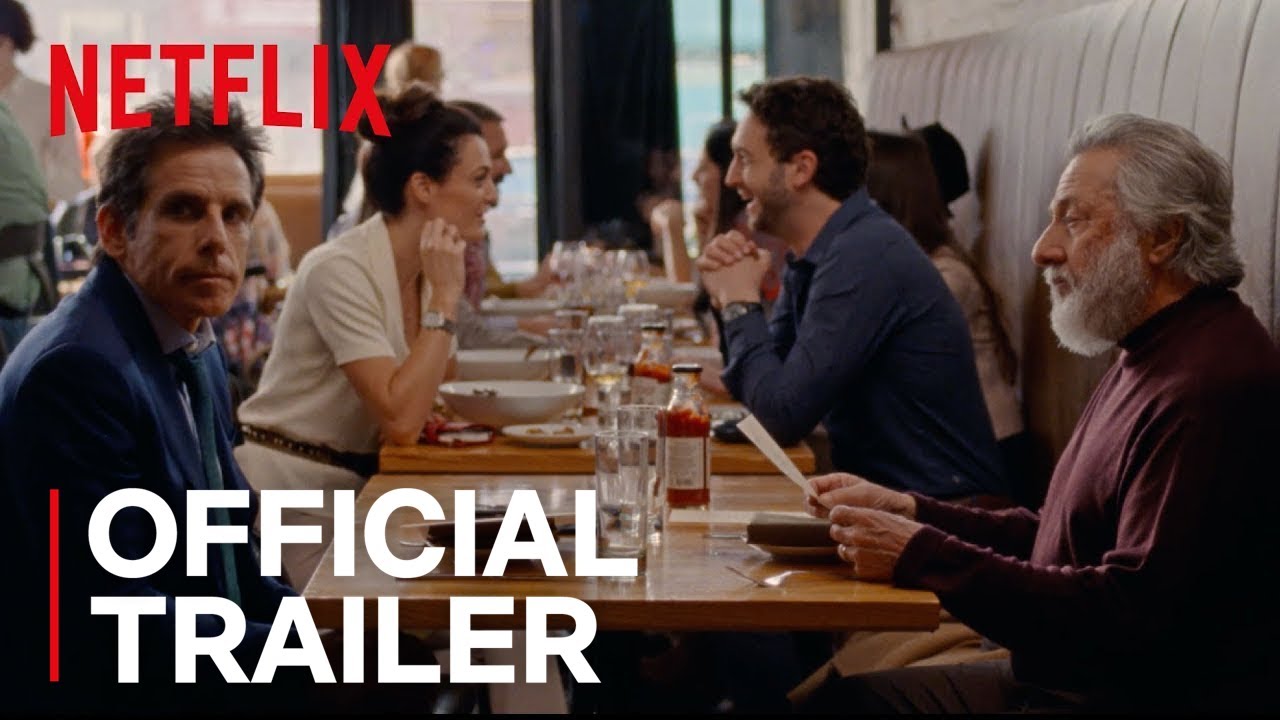 An Official Selection of Cannes Film Festival 2017, the film will make its UK premiere as the LAUGH GALA at this year’s London Film Festival.