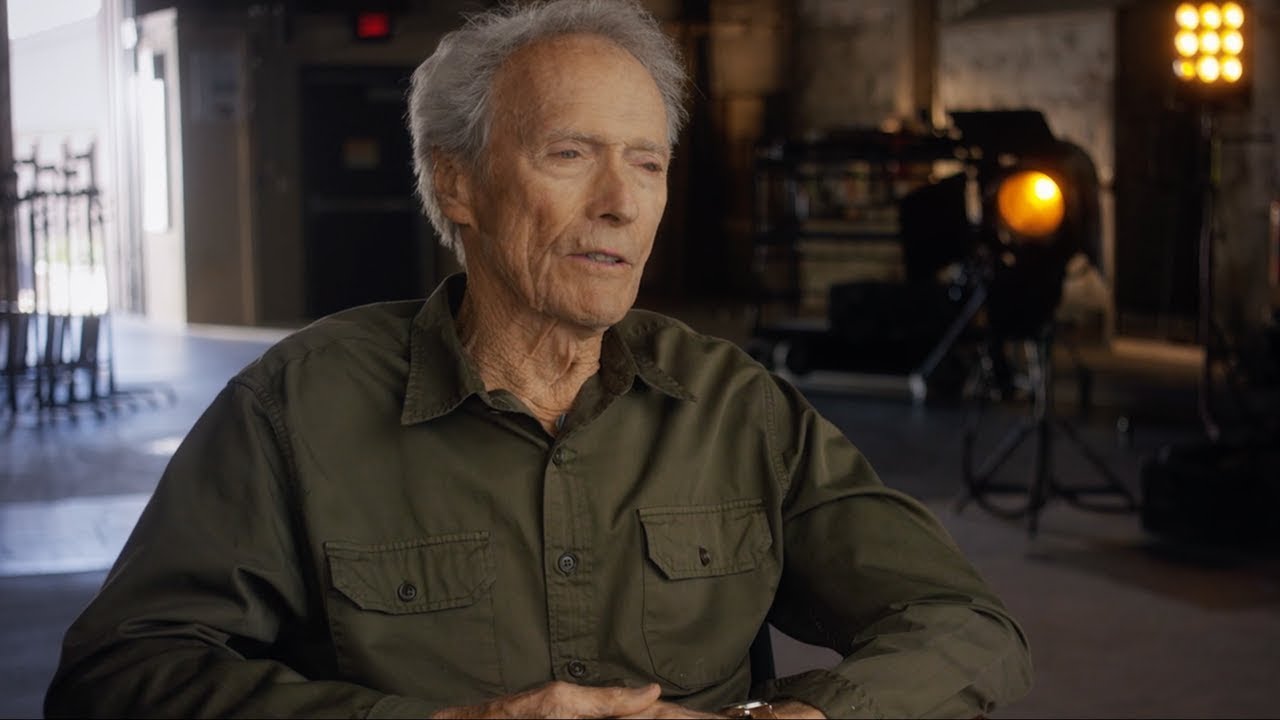 “This is very different from anything I’ve ever done before.” Go behind the scenes with Clint Eastwood and the cast of #TheMule, now playing only in theaters.