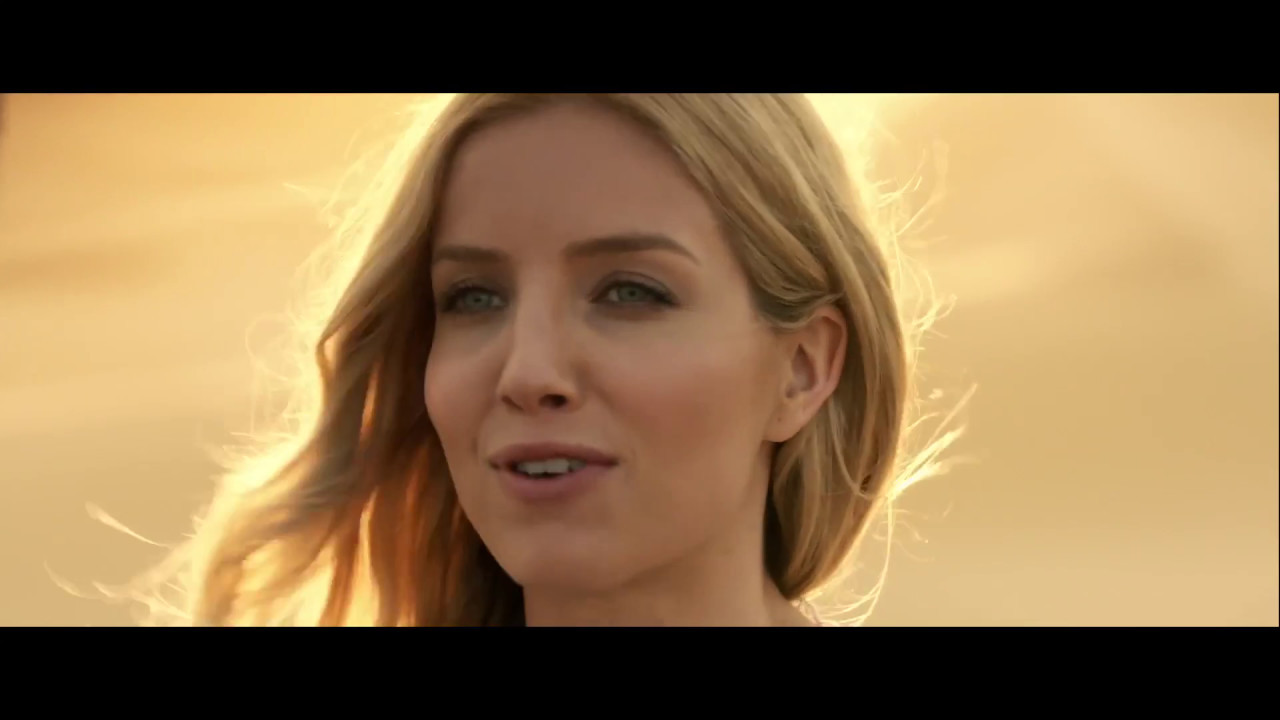 Collapsing buildings, flipping cars, Sofia Boutella throwing Tom Cruise across a forest…watch #TheMummy cast show off their insane stunt skills.
—
Tom Cruise headlines a spectacular, all-new cinematic version of the legend that has fascinated cultures all over the world since the dawn of civilization: The Mummy.