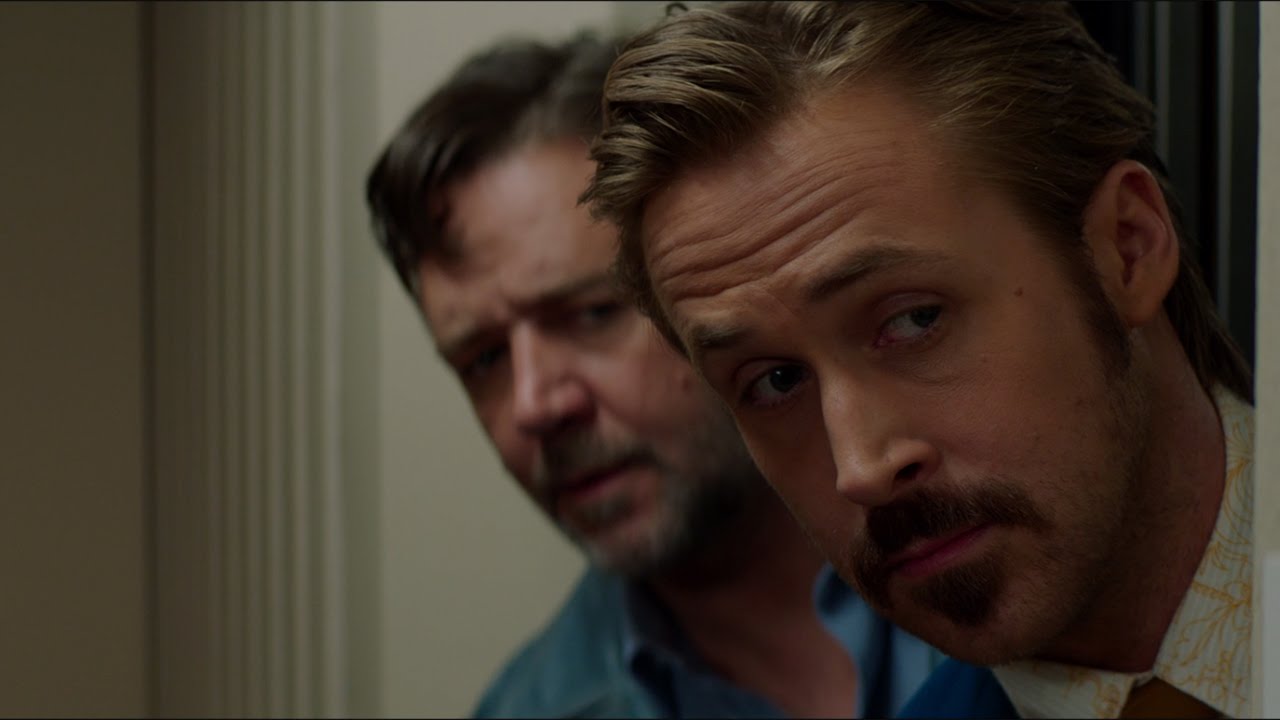 “The Nice Guys” is scheduled for release in theaters on May 20, 2016, and will be distributed in North America by Warner Bros. Pictures, a Warner Bros. Entertainment Company.